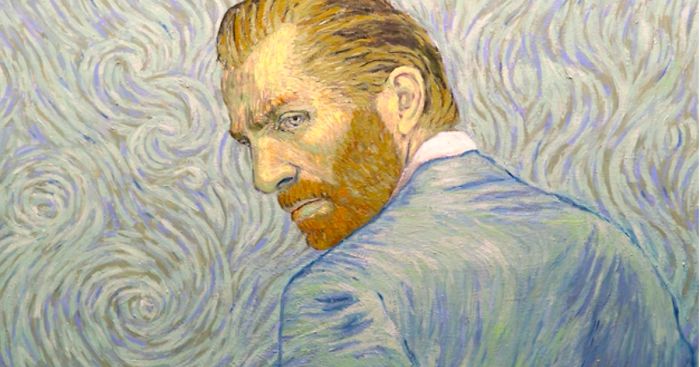 This is from a group meeting of Thursday 19 March 1986 at Newport, with Mr Adie. I had not intended to publish any more transcripts this month, but when I transcribed this, I felt that it was so important and brought so rare a perspective to a perpetual question, that it sought, as it were, to be shared.

A young lady had brought, on previous occasions, her view that, in her disagreements with her father, he was always in the wrong, and she was always in the right. Tonight she referred to this, and went on to say that this week, after Mr Adie’s advice not be passive in the relationship, and not to be internally considering, she saw “that it was totally the other way around”.

“Not totally”, replied Mr Adie, “it doesn’t have to be totally. You’re a young woman of swishing appearance. It may not be that you were totally wrong.”

“It sounds really strange,” she said after a pause, “but the thing that was holding me back from him was that he is openly affectionate.”

“Yes. It wants understanding,” said Adie. “There’s an instinctive life there, the life of the same blood. It’s very mysterious, a mysterious relationship, the relationship father/son, or father/daughter. The essence life-connection is a great mystery. You can’t expect to suddenly understand all about that.”

“I conducted an experiment”, she added, “where I decided to hug him and show him affection without his expecting it. I only did it on Wednesday, but all week I had been saying I would do it, but something inside me was going “it’s not the right time”. And then, when I did give him a short hug, he didn’t really notice it, because afterwards he asked why I had stopped.”

Mr Adie replied: “You need to understand that, too. He’s your father. He has his own feelings and desires. You don’t really want to give him a kiss if he doesn’t like it, and you’re shrinking inside while performing the action. It would be like snuggling up to a cold fish.”

“Maybe I am too familiar to be able to understand. So what I need is to be there, not altering anything, or interfering too quickly. The experiment is made not to change the situation, but to see, to try and find out. It’s good to make these experiments, but to try and understand them, and to try and be there, more and more.”

“So for that purpose, of seeing to understand, there’s an impulse to be there. Otherwise, I’m only there by accident. Some calamity occurs and suddenly I open. But to come to consciousness by my voluntary intention, that’s something big. Then, if I have a plan, then I give a direction of that kind of inner process.“

“I begin to do. I have to go innerly in my being so that I can kiss him, or hug him. My body has to obey. My arm has to go out, my lips have to go like that. So my body has to join in. It’s very interesting.”

“And you say without his noticing it, you kept it short. I would say he did notice it. He noticed it was very short and snappy. That is why he asked why you stopped. If you really wanted him to feel affection, you would have let it last a bit longer. You follow?”

“You imagine he doesn’t notice. Well he does notice, but not consciously, his body notices. Every approach you make to him you also make to yourself.”

I hesitate to add anything, but that last line, “Every approach you make to him you also make to yourself” is so true. I sense that something of the mystery of our relationship with our parents is encapsulated here. What was Mr Adie saying? Was it that the instinctive bond we share with those to whom we are related by blood has a life of its own? This hypothesis could explain so much. It also means that some degree, perhaps even most of our relationship with our parents, is invisible to our conscious minds.

I also wonder if something of this can also be true of sexual relationships, after all, there is a certain mingling and exchange in that act. I tend to think that there must be, which would explain why “casual sex” is not in accordance with humanity’s nature. Putting purely religious and moral considerations to one side for the moment, it seems to me that we are not designed for casual sex, and that to indulge in it is actually harmful, because of this sundering of the instinctive from the feeling life. To put it another way, perhaps the sex centre, which works by uniting centres, is damaged when the sex act does not take place in circumstances of a committed relationship, for what essence relationship (and that is what an instinctive relationship is) could not be committed?

I could go on, and perhaps in another article I shall. Her comment that the very affection her father wanted to show was what held her back is so true of so many parent/child relationships. The instinctive dimension might perhaps explain this too, it could possibly be that too much affection when the recipient is not ready is akin to one organ encroaching on another, for the life of organs is governed by instinctive centre. But I need to point another thing out: except for Mr Adie’s demand that we bring our actual experiences rather than our interpretations and conclusions, this enlightening and transformative exchange could not have taken place.

The Feast of St Margaret