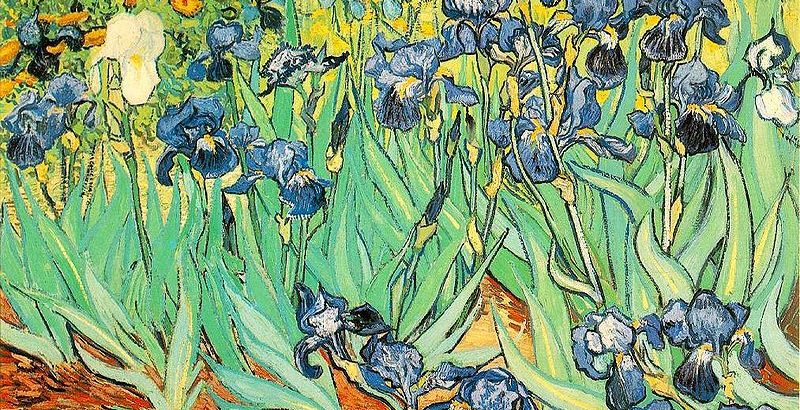 This is from a meeting of Tuesday 23 November 1982. It was rather a long exhange, and I could not possibly reduplicate how “Jim” spoke over Mrs Adie. The exercise he refers to had two parts: one part to be done each morning, as a component of the preparation, another to be done during the day, involving coming to a stop, even if only for a moment, at three times I had decided on at the end of the morning preparation.

Jim said that he had been on his honeymoon, and had a great time, but did no work. At one moment he had though of doing the exercise. He had a moment of presence, but then felt a tremendous revolt.

“Is there a question from all that?” asked Mrs Adie. “You were not trying to keep the three appointments? Are you looking for an explanation of this strange rebellion? Does it happen repeatedly?”

“There was a hatred inside me which was totally resistant to the work.”

“Then that is the explanation. There was a friction between the side which wished to work, and felt the lack of efforts, and the denying side, which strongly objects.  But now that we know that, what was the final outcome of that moment? You were shocked at the nature of the resistance? Well, now you see that you have that side. It has had free rein for a while, but it objected when it saw a return to sanity. It didn’t like it, which is not surprising. But then what happened after that? … And what was shocked?”

“Well, I felt like a civilised person who had suddenly been transported to the jungle after having just finished off the champagne.”

“And then after that?”

“I made a point of doing the counting exercise every night until I got back from the holiday. I suppose I was afraid it would detract from my holiday, but it didn’t,.”

“It’s another story which personality tells me,” Mrs Adie observed. “It says that I can’t enjoy the holiday if I am working. On the contrary, I find I enjoy the holiday all the more: there is something there to enjoy it, perhaps. And so, where are you now? You have the new exercise?”

“Can’t you do it before you go to work?”

Jim then explained that he is trying the new exercise, but can only do it by taking Hindu texts, and imagining Brahma breathing in and out the universe, and imagining himself as a miniature representation of the Supreme Being, although that has almost a hallucinatory aspect (sic). But the other aspect, taking periodic intervals, is just not possible at his place of work.

“But you are not at your place of work all day, are you?”

“Then that’s just a very easy excuse. All you need is to be able to stop and come to yourself.”

“That’s where I went wrong. I thought it was something to be done at work.”

“You may remember at any moment. If you are talking with someone, something can be inside. I can have a certain awareness of myself. And I can feel everything that it going on in me with respect to that person. That is how it is. I know if I am listening to him, or if I’m not because I’m bored or something, and it’s all dispersed inside.”

“A moment’s control. There are many, many ways of coming to it. I am actually aware of that person. There’s some more life in me. There’s a certain discipline there. Any time, or with anyone that I remember. I can try. There’s always something. I am really obliged to take some action if I remember. But the action doesn’t show at all.”

Jim was now enthusiastic about the possibilities.

“You just have to try,” said Mrs Adie. “You don’t have to change anything externally. It’s something added: an added awareness. That’s what we hope to come to. As is said in the reading, nothing changes in my outer behaviour. It mustn’t be seen by other people, some strange sort of thing going on. I behave the same, only, I know I’m doing it.”

“Try. It is in the direction of playing a role. You have to behave as people expect or want you to behave. Maybe certain things will change, but not anything which spoils your relationship with people. Take things which are not too difficult to start off with.”