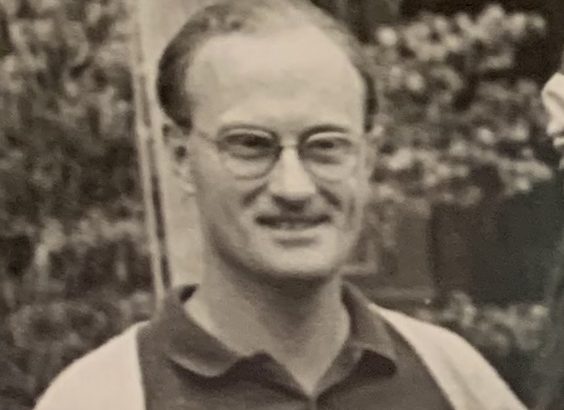 This is a short, profound piece on the Movements by my late friend Michael Smyth; one of Beelzebub’s tribe. It is reprinted with permission of Barbara Walker Smyth, his widow, my friend.

A Brief Thought about the Gurdjieff Movements

The Gurdjieff Movements are a form of Movement or Sacred Dance, at one time called Sacred Gymnastics. These dances, exact and precise, are accompanied by music of the same level. There is no place in either for personal expression. They are mathematically constructed according to the laws of the universe, handed down for ancient times to Gurdjieff. They are what Gurdjieff calls a legominism, a means by which ancient knowledge is preserved and passed down to future generations. Each posture and gesture, as well as carriage, and sometimes even tone of voice and facial expression have been constructed consciously with a three-fold purpose.

The function of the movement corresponds to Gurdjieff’s three lines of Work. The first line being work on oneself. The form of the movements, when practised with attention, presents us with opportunities for self-study and self-observation. The difficulties one faces with the Movements are the same difficulties one faces in everyday life: the resistance of the body, the reactions to difficulties, the limitations of one’s capacity to learn, and so on.

The second line of Work is work with others. Although the Movements can be practiced alone – when practising for proficiency of form – the real work does not begin until one is in a class with others, struggling together with a mutual aim. One’s attention then expands from simply oneself to include the entire class.

Before we can begin to talk about the third line of Work, we must first speak of the form and content of the Movements. As stated before, the form is mathematically exact, based on the laws of the universe, but until that form is filled, there is no meaning. When one fills the form and takes the positions precisely with one’s full presence through sensation, wish, and directed attention, one brings content to the form. Only then is there a blending between form and content, enabling a third force to appear: understanding. This understanding, this reconciling force, doesn’t take place in the head but most often as an experience of the Higher, from having reached the higher emotional centre. This, then, is what Gurdjieff called the “alphabet” or language of the Movements, which is deciphered through the effort just spoken of.

Now we can talk about the third line of Work: work for Work’s sake – sometimes called service or work for His Endlessness. When one fulfils the movement in this way, one becomes a vehicle through which the laws of the universe can flow correctly, resulting in a higher understanding of being. And by doing so, one is not only for fulfilling one’s purpose as a human being, but one is helping His Endlessness in the maintenance of the ever-expanding universe, thus lightening His burden.