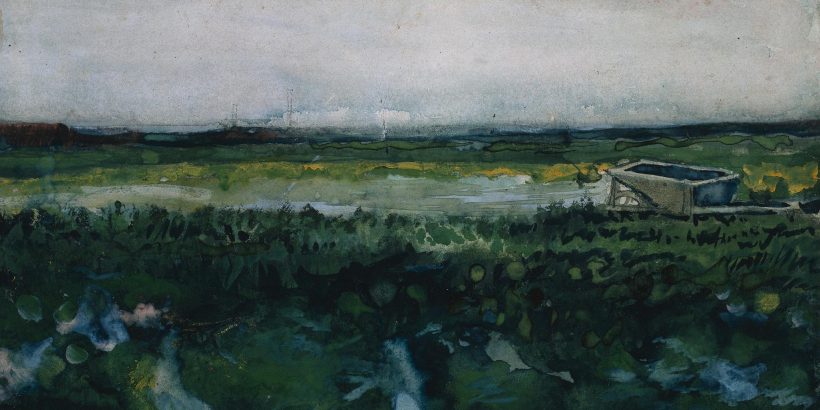 Two of the more overlooked books in the Gurdjieff literature are the posthumously edited Notes Taken at Meetings January 18, 1934 to April 28, 1934 and Selections from Meetings in 1953, of Maurice Nicoll. First, in the second book, Nicoll states that there are as many chief features as there are finger-prints (p. 92). This corresponds to my own view that the attempt to define chief feature by reference to seven deadly sins or a list will not help us locate chief feature, although it is undoubtedly otherwise useful for self-examination.

What does it mean to speak of the “relation” between essence and personality? It assumes that essence is one thing and that personality is another, but that, although separate, they are not separated. The fact of the connection between the two makes possible our development, for without that connection, neither could influence the other.

Because essence is the real us, the possibilities with which we were born, and personality is what we have acquired during our lives, chief feature probably represents the distance we have travelled from our real selves. So, when Gurdjieff said of one person that his chief feature was that he was never at home, it meant that whenever he did make his chief feature passive, he would be “at home”, and thus seated in his real self, that is, his essence.

To know the distance I have gone from home is very useful, because I can use that information to return. The point is, I tend to think, that seeing chief feature not only tells us how far we have gone, but also the direction. The struggle with chief feature gives orientation and efficiency to our efforts.

Another aspect of the question of a relationship between essence and personality is that it allows for mutual influence. In the case of the influence of personality upon essence, it is a sort of smothering. In the other direction, the first influence is that chief feature seems to be formed in reaction to essence, almost like the negative of a photograph. This, if correct, would explain why chief feature is one: because essence is one, its negative image is also one.

Perhaps this would connect with Gurdjieff’s statement: “… if you find a way to struggle with this feature (i.e. chief feature) and to destroy it that is, to destroy its involuntary manifestation” (G. emphasized these words), “you will produce on people not the impression that you do now but any impression you like” (Miraculous, 267).

We live in a world where sleep is the rule. We are subject to tremendous external influences which produce internal results in us. Too often, I have suggested, we are satisfied with being half-awake. But we need to raise the bar. If, as Orage says, higher emotions come from the relationship between “real I” and the organism, then they are formed by the process which led to the crystallisation of chief feature, but according to an evolutionary process, rather than an involutionary one.

This is an advantage of religion, and may help us understand why Gurdjieff said that faith is necessary. Faith, being related to something or, more accurately, some one higher than ourselves, who is Himself objective to our organism, provides, immediately and without any shilly-shallying about, a perspective on our organism from higher emotion.

Take the example Orage gave of a higher negative emotion: remorse. We must not let ourselves off too quickly. But neither must we be obsessive. In the last post, I mentioned someone whose chief feature would appear to be being haunted by the past. The demand to be balanced between the past and the present, to be able to feel remorse which is useful, rather than a crippling self-condemnation, could give him so much. Then his recall of the past could mature into the sort of wisdom which we associate with those elderly persons who have led good lives.

Our lives in the body give us all the possibilities we know on this earth. To be objective to the body and all its mechanism, and to the workings of the emotional and intellectual centres, would bring us to a feeling of my own presence, which would unite me in the present moment. At the same time, that state of presence enables me to be objective.

And I think that with intelligent work on chief feature, we will get there more quickly, more surely and much more safely.