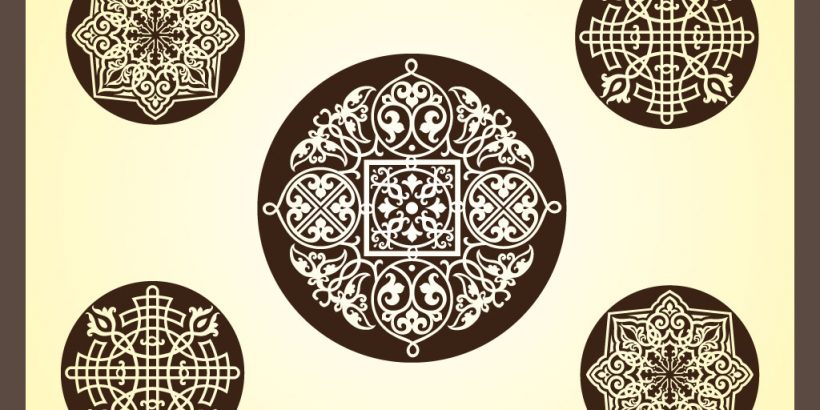 This continues the meeting of Wednesday 4 March 1987. This exchange was with Merv. Mr Adie then took a question from Kerry, but returned to Merv. Merv opened by saying that he saw that he was afraid of what other people might think, wanted them to admire him, and had seen how his face is at these times. He continued: “When I am afraid of what other people might think, there is a tension in my upper lips, it presses downwards; and when I want people to admire me, there is a tension in the eyes.”

“There has never been a time when I haven’t noticed some tension in the face”, Merv added.

Mr Adie replied: “It is never totally relaxed, but it mustn’t be. There is a suitable tension. No? Otherwise it would lose its appearance altogether. There’s a balance. The body is in movement, and so it needs tension and relaxation. For movement it needs to be able to vary its tension and vary its relaxation.”

Then Merv said that one day he had noticed that he wanted a cat to like me. He had an awareness of no thoughts, was aware that he was there, and a particular sensation came by itself to his back and the back of the head.

“How does this connect with the cat, or is it unconnected?”

“I am not sure”, answered Merv: “There are times when seeing my desire to be admired … and in relation to the cat, I’ve seen the possibility that things can be different.”

“But you’ve got to discriminate more. I mean, I don’t believe you want the cat to think you’re a clever fellow. I don’t think you do that. You speak as if you did, but you want some kind of understanding with the cat, but that is a sort of mystery, surely. It is something in the emotional field, where you can have contact. But surely it won’t be wanting him to think you’re a great guy, although you want him to notice you.”

“So you wanted an emotional response. It’s a feeling of desire for contact and affection rather than for approval. If you think around the thing with care, after the event, you will be able to ponder on it better. Now the sensation you had in the room may have had nothing to do with it. I don’t know.”

“But every second is a fresh gift of life, it’s a whole period. In each period there are, at a higher level, seven impacts, and in each of them, again seven. So the possibility is very great, if we gradually increase our balance, and don’t lose too much energy. For balance, I have to be poised, and that means that my tension and my relaxation balance each other. I cannot be limp, otherwise I would just become a liquid. So the question is what kind of tension, and to what degree, is suitable in the various parts of my face and body at various times? And what is my aim at the moment? I must establish this otherwise my thought is devoid of intention, it will be muddled.”

“The interesting part is the making of observations, and what promotes that in you. What is the interest? Why do I take the trouble? How much will I succumb to habit? Some people say that they just can’t throw out a nice piece of string. They have the habit of collecting it, and wrapping it up, but then they don’t know where to put it. It is soon lost. Or a nice piece of paper. I cut the jagged edges off, and keep it. All these habits. Weigh them up. What do they serve? And how enslaved am I? How I approve these habits? Something in me approves and so allows me to have these peculiar habits. What are we collecting? Children collect all sorts of things: sometimes useful, sometimes not, but what about us? We surely are collecting. How much choice is there in what we collect? I say that I have this collection, but there is very little exercise of choice in it. It is an established habit, and I go along with the habit.”

Kerry then said that at the last weekend work, and the exercise with the tongue, he felt a tremendous possibility. He said that he might make appointments during the day, and forget them, but would realise this, and his state was overall better.

“So we find that tongue is a marvellously helpful thing to observe. But very much goes with it. It has to expand and include more and more,” responded Mr Adie.

“Nobody has yet mentioned one very interesting thing about observing the tongue: everybody observed it when it is not in movement. No one has yet observed it in movement, yet it never ceases to be in movement. It is an unruly member, it manifests tremendously. So more has to be added to our observation.”

“Can I observe my tongue in movement? At what speed does it move? Is it hurried? This would be very valuable for everybody. It probably causes more trouble than any other member. Other than the brain, it is used more to make contact with other people than any other member. You can shout farther than you can throw, you can upset people far more than you can with your tongue than by hitting them. It is one of the first ways children have of learning: they put things into their mouth, to see what it’s like.”

“Once I see that I have these possibilities of observing where I have never observed before, then I am on to something.”

After a little pause, Mr Adie turned to Merv and asked: “Did you feel your question was answered? It wasn’t quite a question, it was a bit of a mixture, the ground of a question. The best type of question is the one with a bit of intentional work in it. Observations like the one you brought are interesting, but the one you brought had no intentional work attached with them. You saw things of interest, but they weren’t attached with your work.”

“Good,” said Mr Adie: “then the question is, how do you understand “work”?”

“Trying to be aware of what I am  doing”, Merv offered.

“Yes, all that is work, but it is a question of my understanding. I need to have more being so that I understand what I see, and I see things that I never saw before. In other words, that I be able to function more certainly, with more direction, more economically, for my being-state. Is that anything like your aim? Does what I have said agree with any parts of your aim?”

“Yes, the part about understanding.”

Mr Adie continued: “So when you work for that, with a definite aim at that moment, if I find myself regarding the cat and wanting contact, it could be part of my aim, but as you related it, it was no clearly part of your aim. It was not clear what you were trying to achieve, how you were trying to work. Do you see the importance of that?”

Merv asked: “Is this related to what you said about collecting interesting things?”

“Yes. I was speaking of something else, but it is not unrelated. A person collects many things which have no real use. When he has had enough of it, he suddenly ups and throws them all away or donates them to a charity. There are all sorts of habits which we think are not important, but they are in fact. Collecting useless things, for example: why does a person go on collecting?”

After a moment, Mr Adie asked: “Why are you resisting what I say? Do you not feel a resistance? Where do you feel it?”

“I feel it inside,” answered Merv. “I want to understand what you’re saying.”

“And you find me difficult to understand?”

“Because there is a resistance in you. I am not answering you in your language quite. You’re not letting me have a run around. You’re saying I must have the answer here. I want tea. Not coffee, not anything else, I must have tea. What you said was good, it was useful, but I can see that after a minute or two there is resistance there. You have to be more flexible.”