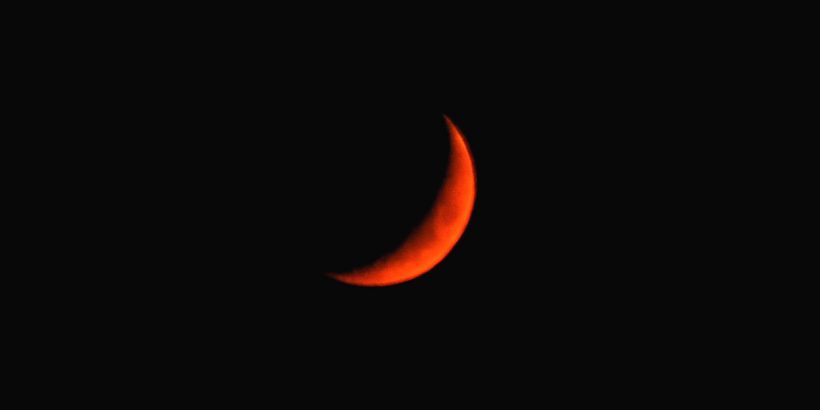 “It had the potential to be my boss,” replied Pali.

“There comes a point,” replied Mr Adie, “where what had been my boss becomes my material – gradually, gradually.”

Pali added that he saw an aggression in himself, and a sloppiness in how he went about the job. It was quite an effort to come away from the attitude “that’s good enough”, but he did, and then: “… to my surprise, it took barely more time to do the job properly.”

“In other words,” Mr Adie said, “I see very many ways of working in the wrong way: I can mess it up this way or that way or the other way. I tell myself that I get nothing out of it … I sometimes see that it is what you call “a sloppy job”, and it gives me a marvellous opportunity. I either disappear into it completely, or see that really the job before is quite simple: it’s just a question of having a look at it, really.”

“See, if I am becoming overwhelmed with a strong negative current, the only chance I have got is really to swim my hardest, and so I am either going to be swept away or not, and here is the chance. I use this current to remind me, and lo and behold I don’t disappear into it. I may find myself being swept backwards down the banks, but the real work is not to be negative”.

“It was said that for a long time one has to see, to verify that one has this quality or that quality inside one, and to apply the description of these states and recognise that they are neither justified not desirable, and then, after years of that, actually start using it to transform the process.”

“And the reading we had tonight: so often, Mr Gurdjieff almost all the time is describing a process. Beelzebub is describing a process, and then there is the sequential nature of it. You will have three or four hundreds words on a page, and there is one paragraph, a definite paragraph, connected together, without a break, and it’s half a page. So you get a reading of something over two hundred words, and you have to remember. It may not be very intricate, but there’s a statement, and then, what connects with it? And is it positive or negative? What comes into this? What was the result of this? And so on.”

“So during these readings from Beelzebub, try and remember. It is marvellous practice for us to remember exactly how it proceeds, and not to waiver from the original point which he was going to say. It begins, and all this material is read, coming in, and then you get to the end, and if you are not careful, when you get to the end, you have forgotten all about the beginning. It is a wonderful way of increasing the attention, of expanding it.”

” To receive the inner benefit of this reading, then, try not to miss a word. It’s the only way to listen to it, there is no other way. To receive every word from the moment it starts, and to keep it all alive. It can take two minutes or more to read just one paragraph. The question is: can you keep it alive? Is the beginning within the field of your attention? Is the middle there?”

“If you don’t read it like that, you don’t read it, you don’t get it. This is what he referred to in “Form and Sequence”, which we read on the twenty-ninth. You get this amazing possibility every day of the weekend work, and that is even without taking into account the quality of the material there, what I have said goes only to the extraordinary arrangement of it. But then there is the quality of the thoughts. It is a tremendous work. And you’ll notice how this thought comes in again, then that thought comes in again. At first one may be inclined to think: “Oh well, I know this”. And then imagine Mr Gurdjieff taking the time and trouble to write it all, and to rewrite it, time and again, writing it. He felt that need: that this thought had to go in! Basic.”

“He left a living production. I have heard all sorts of intellectual criticism from people who have been in the Work, some of them for a very long time, and they say: “Yes, of course the English is very repetitive”. They miss the whole thing. They have no idea of the finesse, the massive intention.”

The response seems to wander, but it does not. Rather, I suggest, it ranges widely. Mr Adie Brought one major idea here: our head is a tool, an instrument. Let us go over it a little. First, Pali says that he came with a lot of negative emotion in his state. Mr Adie’s question was quite interesting: was it your master, or was it more that you saw it, and so it was available to you for your use? It is a useful question to ask: is this negative state really my master, or I am sufficiently present to it to be able to say that it is  material which I can use.

Second, Mr Adie states that although something always taken me, I can, little by little, be more present to it. As he said so often, if I intentionally make the connection, it can remind me, it can call me so that as it begins, I also appear. Negative emotions develop through an octave, and they do it very swiftly. The course of an emotional octave is much faster than the formatory mind’s activity. This is why ordinary mind can not stop negative emotion once it starts up. But “I” is a power of emanation which brings a higher level of thought. I can offer an example: we are all subject to remembering what we have done in the past. Let us take the case of someone who sometimes finds these associations pleasant and sometimes painful. He has learned something, and he says to himself: “As I was, I was under conditioned. My behaviour was mechanical. These reactions are likewise mechanical. Real I cannot grow if this is what my inner life is made of; in fact it is no ‘life’, it the scene of a collision. It may take a long time, and one has to come time and time again to this state, and think these thoughts consciously, with as much connection to feeling and organic sensation as I can manage. But then, there does come a time when the miracle starts to occur, and more and more frequently I remember myself before the associations have developed so far as to cause either pain or gratification. The association has called me.

In this connection, I find that it is a good exercise to set myself the task of watching my associations. It is rather strange: at the moment one gives oneself the task, one can often see associations as they first appear. On rare occasions one may even see them soon after they have arisen, but before they are fully formed – it like watching a bird fly up from the ground. But more often, and this is the oddest thing, the actual catching of unpleasant associations comes, or seems to come, most often after but not at the time of forming that intention. If you reread Mr Adie’s answer from that perspective, you will see how what I have written relates.

The final matter to note is what Mr Adie said about All and Everything. The link to what he had said earlier is this: our mind is a tool which we can use more than we do. We can exercise and train our mind by trying to consciously listen to the book. With that connection, I think, his reply takes on a different, more homogenous shape.