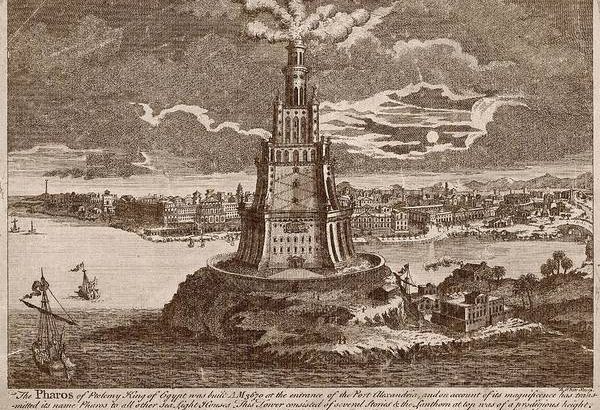 This is edited material from the meeting of Tuesday 8 March 1988.

The first question was from Sally, who said that she could hear a very critical voice talking inside her head.

“Critical of yourself?” Mr Adie asked.

“No, mostly of other people. It wouldn’t let up. It got so bad that I said: stop! II realised that it had no sense of humour.”

“Of course,” said Mr Adie: “there is no humour here, and no compassion.”

“The voice persisted, the bad feeling went with it I found I couldn’t quite get away from it.”

“I can’t afford to be reliant only on the head. I’ve got to be present with my feeling and present with my sensation. That would greatly help to spread it, to give it some base. That’s really our need, to cease from working from one centre only, otherwise, you’ll never succeed.”

After a pause, Sally added: “What has helped me the last two weeks is doing things I don’t want to do. Not being so quick to talk.”

“Good. Now use that: use also the inner talking. Maybe you succeeded on an occasion not to speak out loud, but what about innerly? I could be silent innerly, I could see a tree or a cat. But if I’m talking, I don’t see very much. So, try and make that innerly, not only what you say outwardly.”

“The reward is there in the experience of being more conscious. There’s another saying: “Behold, I come quickly and my reward is with me to give every man according as his work shall be.” It means, I have a flash and respond to it. Immediately I get the reward, there’s an immediate effect. That’s from the New Testament. “Behold I come quickly.” If you make this effort, also make an inner effort. {Revelation 22:12 and 20}

That is, it is not enough just to notice something, some movement is necessary: and the nature of that is what he refers to by “coming to the centre.” This can be taken both literally (the centre of the body, let he who has ears to hear …) and metaphorically (the centre of my being, my sense of “I”). There are degrees of centring, and even the physical aspect can expand to include more of the body (again, let he who has ears … )

This casts light on his next comment: “the feeling helps.” It animates the literal and the metaphorical centres. Likewise, there are degrees or levels of feeling, some so high as to quite transform one’s general consciousness. There is a shift in one’s psychic centre of gravity, and one cannot avoid sensing a certain movement, almost as if the body settles into its rightful place. As he said a little later, this sort of sensation helps the feeling to “spread,” it provides it with a “base.”

In such a state, Mr Adie indicates, one has access to a state in which our “discrimination and force” (i.e. intellect, feeling, and organic sensation) are integrated. One becomes aware of this in the practice of Aiëssirittoorassnian-contemplation: the sensation acts as a sort of platform which both calls and supports the feeling, which as it becomes stronger, transmutes the sensation into something yet finer than it had been.

It is extraordinary for me to see how compact Mr Adie’s formulations were. And then, as you see here, it was followed by an elaboration which made clear the need to work with all three centres at once and with the requisite intensity (not too much in one centre).