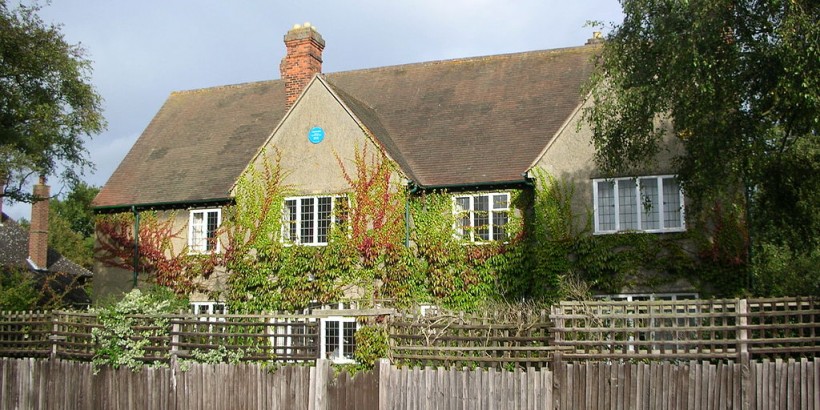 What is the greatest novel ever written, you ask?

Of course, this is just my own opinion. I shall explain myself. It tells with masterful ability, in excellent English prose and poetry, the greatest possible theme: the battle between good and evil. It tells that theme on all significant levels: individual (especially in the souls of Frodo and Saruman), social (e.g. in the Shire), global (in the battle between Mordor and its declared foes), and cosmically (Sauron, Gandalf and Saruman represent the combat in heaven).

Lord of the Rings contains many diverse elements, all of which hold the attention, without a moment of tedium. All these various sections blend together without a single awkward join or absurdity. To say that it “holds the attention” is much too faint: it shackles the attention to the course of its narrative, a river which flows with the breadth of a sea into the ocean of fate.

Tolkien fashions an internally coherent world with different cultures (which have their own languages and customs). Once you have a feel for his world, it is consistent and believable. You must suspend belief to enter it, as is the case with all fantastic fiction, but once this has been done, Tolkien asks for no further faith. Lesser writers spring surprises by upturning their own apple-cart (e.g. having characters act inconsistently or for no discernible reason), or introducing something silly or without roots in the novel to that point (e.g. the flood at the end of The Mill on the Floss is rightly criticised on this ground, while the flood in Their Eyes Were Watching God is entirely appropriate within terms of the novel).

But there’s still a possibility that some even greater work than Lord of the Rings may yet be found, because I haven’t read every novel ever written, and because they are still being written, by the thousands, each day.

But of all the novels I have read, Lord of the Rings is do far the greatest novel I have ever read. I have read, or attempted read novels by all the masters: Cervantes, Defoe, Scott, Austen, Eliot, Dickens, Trollope, Flaubert, Balzac, Dostoevsky, Lawrence, Joyce, Fitzgerald, Vidal and so on, to contemporaries like Bragg and Rowling. But, in my opinion, not one of them gives any reason to think that they could have matched Lord of the Rings.

All except one: Sir Walter Scott. For my money, the second best novel I have read is Ivanhoe. The only flaw it possesses, in my opinion, is that the slow start is a little too slow. It is not painted on the cosmic canvas of Lord, but its message is universal, even if it is painted in miniature: England is the model.

There were many similarities between Scott and Tolkein. Both wrote poetry, well, and both studied the English language. Both had strong religious feeling. Both were solidly grounded in one tradition: the Scottish in Scott’s case, and the English in Tolkein’s.

I have but touched on the ideas. There is so much more to explore. I shall do so as I revise and expand this essay. This draft was written on 14 December 2015, the Feast of St Nemtallah.