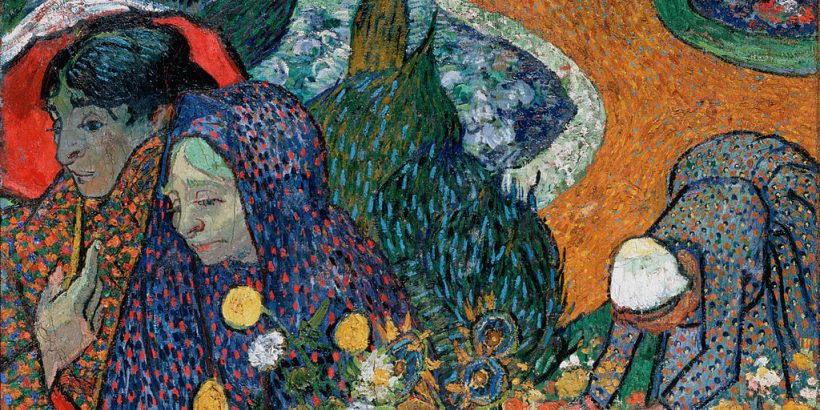 This is some advice Mr Adie gave “Adam” on Thursday 19 March 1986, At the end of the exchange, he noticed that “Mike” was in a poor state, and even the few sentences they spoke helped him.

Adam said that his state was freer on Friday evening. He had received a lot of material, which helped him with the preparation. He was very encouraged, but it flowed away from him in the morning.

“Do you sit down and try the preparation in the morning?”

Adam didn’t answer directly. He said, instead, that he had tried washing his face with cold water.

“Cold water and fresh air? Even if I use them, in one second I can go to sleep again, if I am not careful. You’re working very long hours, aren’t you?”

“So you’ve got to allow for that. Try and understand exactly the state of the body and what it means. I’ve woken up. I’ve got a sleepy body. I’ve got a few things to do. So go quietly, without thinking. One thing at a time. Could I be so as not to waste my energy? And then, perhaps, I can start to gain some energy, even in that situation.”

“Could I do what I have to differently, not thinking about this and that, and how tired I am, and how it isn’t fair? Just be very, very quiet inside. I can even waste my energy while pouring my cup of tea. If I am telling myself how tired I am, the teapot weighs a ton. But if I act with care, using no more than the necessary force, not wasting my energy in useless tensions or complaints, it even feeds me, feeling its weight. If I really began to pay attention, while I am carrying the tea-pot, some force is being summoned, attracted by this attention with which I perform this simple action.”

“If I really prepare, the body will respond. Try to work like that, you see. It’s better than collapsing down tired, for half an hour.” Adie was referring, I believe, to collapsing down to work at the preparation.

Adam said that he had made efforts, but had failed.

“So I have a memory of failure, of not doing what I thought I would do, and that gives me an inner score. But that is negative. This is a new moment, and I have more experience now, and more valuation. So it is exclusively my inner problem now. The rest is background.”

“There is no mistake about it: I am confronting it. And I intend to do what is necessary. I can confront it without hurry, being more precise, dividing my attention in that quiet way as I do what I have to do. Otherwise, I stoop to pick something up, and I find that I am knocking something over. Tension.”

“You know about accumulators, don’t you? You remember how it was said that yawning was a sign that an accumulator was being switched over?”

“Well, an unintentional yawn is a natural thing, but I can take a conscious yawn. I have a tremendous amount of force, but it is not available to me, I have to get hold of it. Try, and bring the report, because it is important to you and everybody.”

Turing to Mike, Mr Adie said: “It is the same as your problem, you come here, sit down, and you find yourself taken. Is that right?”

Evidently Mike’s demeanour had changed, because Mr Adie continued: “But now, even after that small exchange, just one word, you have a better attention. Just ease yourself a fraction. Balance the attention so that you don’t go to sleep, but if you are watching from inside you could also take this force. And then you receive the air: oxygen! Maybe we need a bit more air in this room. If you need it, let’s open the door a little.”