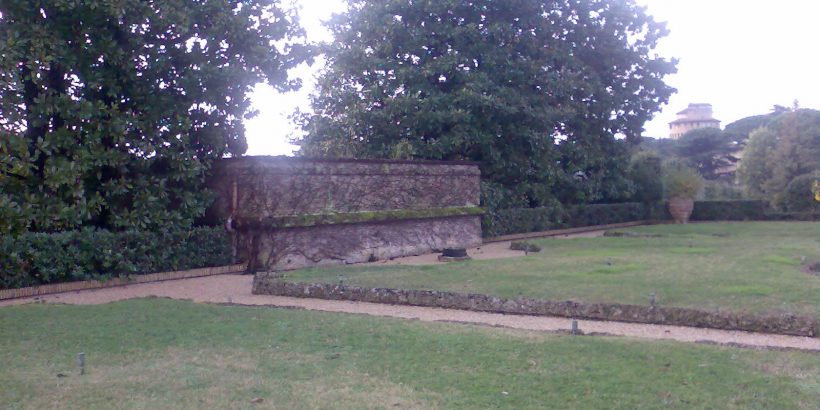 The next exchange on the evening of Wednesday 16 October 1985 was with Patty, who said: “I’ve been using the idea of staying longer with the thought, and I found that it was possible at times, and really experienced the fact that the thought was touched in a different place in me. But what’s got me most is, the resistance in doing it, the impulse to sort of, to hurry away, to accept a very inferior level of thought. I sort of felt laziness in it, sense of hurry, lack of feeling, and then I realised that that impulse not only applies to my thinking, but applies to almost everything I do.”

“When you say “the impulse,” you mean the impulse to run away?” Mr Adie asked.

“Yes, the resistance to doing something with a better quality of attention.”

“I have to have it, without that resistance I can’t work,” he replied. “So, all my downcast depression for a second is lifted for that glimpse. Without the resistance, I can’t work. And yet, I lie down in front of the resistance time after time. How can I have those two ideas together? You see how my possibility depends upon understanding this thing? This is something which really could be a great help is to realise that just this disinclination, which has to be there, is what I need, it gives me my chance.”

“I think that’s what I was beginning to understand,” said Patty, “that it could awaken me in fact, when I experienced that sense of just rushing away to something.”

The next question was from Martha: “Last week I found with my much more serious effort, that when I have to get up at five o’clock to do my preparation in the morning. I felt that I have been waking up very quickly, whereas before it has been an ongoing struggle for a long time. The first thing I awake with is the desire to have a stronger sense of my own being, however, since my husband left on Monday, I find that I’m on fairly shaky ground at certain times and that I was susceptible to a lot of negative identification. I sense myself not that strong.”

“No, of course not,” agreed Mr Adie. “You have got to find the way to give yourself a shock, you could shock the body with cold water or drink only one mouthful from a full cup of coffee. Try something. It’s your responsibility to give yourself some shock, to move the scene, to move inside and then use the material you’ve got. This is what we’re been saying.”

“You got this unique chance now for a week or two, don’t on any account miss it.  But come to yourself, do everything you can according to your recollection, to come into the best state you can, and then remind yourself that you just want this very situation with its conflicts and its dislikes and its fears and its rubbish. This is what you want, you need it.”

“So, now you do something, give your attention to it, don’t waste the extra hour you’ve got by getting up early. Do something to divide your attention. You don’t need to hang onto that now, but divide your attention between yourself and the job you’ve got to do, because  this is what you won’t want to pay, you’ll want to slip back and think or moon or something. Cut, and really spend the next hour with attention, and with the recollections that you’ll get, it will be a rich time. You see that?”

“Rich. Good. Good. As a result of bringing it and discussing it and sharing, you share your material, but you also share the force. No? Good.”

Mr Adie then turned to someone else and asked: “You see that? Were you following? Sharing.”

It is an interesting thought – that in sharing one’s experience one also shares “the force.” But more and more, I am appreciating the value of these simple observations of a resistance which it was so difficult to overcome that one could see them, yet they stubbornly defied resolution. Obviously, the “I” who sees them is only a shadowy representative of real I, but it is a representative, and some day, if the effort is continued, a higher representative will appear. In addition, there is more merit in overcoming a real dogged resistance, a great weakness, than in overcoming a small one. Perhaps one might even say that the more stubborn the problem, the more critical it is that it be consciously dealt with – X marks the spot.