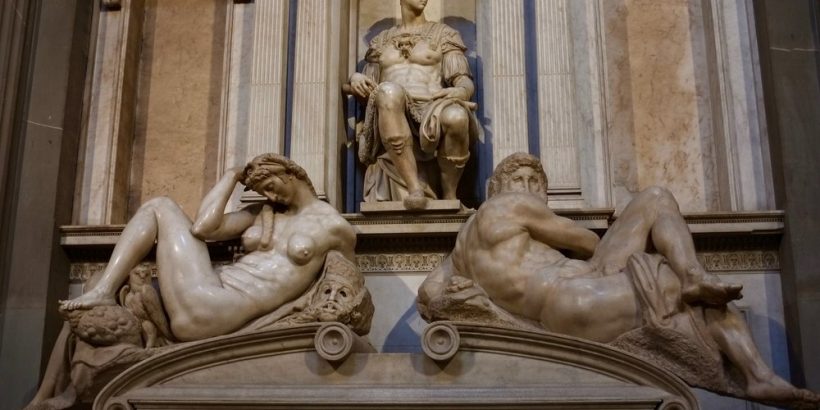 The next question was from Jack, who said: “Mr Adie, I was speaking to someone and I was relatively present during the first part of the conversation and although it was a short conversation, I soon began looking for words to put the last sentence together but became lost looking for the words. I immediately I became very nervous and I couldn’t meet this person’s gaze anymore. I made an awkward gesture with my left arm and that was the end of that conversation. And I tried to see what it was which had become very nervous and it just seemed to be a sort of fear that this other person would criticise me.”

“Yes,” said Mr Adie: “you see this is a customary habit of considering, inner considering. And I disappear. Now I can’t finish the sentence, now I’m just turning over and over.”

“There was a second incident,” Jack continued: “I’d been working with somebody for at least half an hour and there was a lot of rich feeling available and a sense of relationship. And at one time it had struck me how it even though we were something like ten yards away none the less I felt very related. And then the person asked me a question and I started replying. I had already answered the question but something in me just kept talking putting together more words trying to explain something in case it hadn’t been fully explained. And when I saw that, I just stopped mid-sentence because I couldn’t trust myself to go any further. And I could sense fairly surely, I think, that it didn’t matter, but I had stopped mid-sentence that the sentence had just been truncated in an awkward fashion.”

“It didn’t matter,” said Mr Adie: “it was not important. Maybe it would have been important to the ancient Jack, but not important at least to this momentary Jack, which is more authoritative, and more real. How could it matter? No importance.”

“Once we begin to understand about the possibility of “I” being present to a certain extent, or not, and how it affects everything, my thinking, my feeling, my possibility, how the question of consciousness arises, my life expands there’s a bigger expanse now, just because of that – because of those concepts. But I have to have the concepts near me, otherwise I can’t even talk. People go out to tea, and the sit around a table and they twitter, twitter, twitter. This is nothing. The inner work leads to deeper, much deeper thought. Once I begin to have that genuine concern, manners don’t count in the way that they used to. I start to begin to be able to think and everything changes.”

Jack added: “It seemed to me that over the course of the day I was approaching a mystery of relationship with my partners, and that depended upon my feeling of myself in relation to them, rather than being dependent upon having secured their approval of me.”

“Well that’s good,” replied Mr Adie. “I want my own genuine self-approval, that’s what I need. I want to be able to see and to know whether it’s worthy or not worthy. Whether it should be on the platform or should not. It’s a wonderful work, isn’t it? But the work is so contrary to the social conventions we’ve been talking about, contrary to all ordinary ideas of education and social concepts, and so on. So to change my attitudes takes a long time. A long time. And a day like today when we’re together under different circumstances is golden, because out of that comes certain facts which are relatively true. It is an atmosphere in which we can give it those facts their full value, as far as we can. We really find out something. Everybody should try and communicate. If they don’t, they don’t get very much. I must return as well as receive.”

“I found the exchanges with my partners were very rich today,” said Sam. “I tried just to have an idea, some idea that would help me and found that at most of the exchanges something did come. For example, at one exchange I had the idea that there were three of us there, and when we exchanged I wasn’t just exchanging with one person, there was the other person as well, and the force of the three of us being there felt very strong. And there were quite a few occasions when there were different reminders that I needed to have some real presence.”

“My thought is subject to the degree to which I am present. So, I need to now be poised, as much as possible, and not to sully my impressions, but to remain present to them, to try and taste everything lawfully connected with the experience so I don’t waste it.”

“Yes,” said Sam: “on quite a few occasions there was definitely some sort of personality that wanted to enter it.”

“And that can help me remember not to allow myself to be bowled over by it.”

What Mr Adie said about “not sullying my impressions” was an allusion to the teaching about safeguarding the purity of my impressions. This is quite critical, but it only becomes practical when I am able to remain present while receiving an impression, and remain impartial to myself and to the impression. For example, I walk down the street and see someone who strikes me very unfavourably. I do not have to allow that impression to get inside me: I see it, I do not identify with it, I remain impartial to this person. The train of events which would lead to negative emotions does not ever start up, or if it does, it ends very soon.