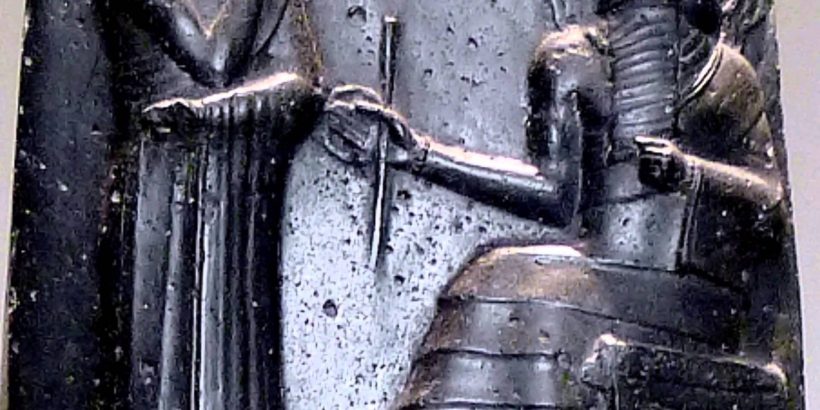 Mr Adie took a question on making decisions at the group meeting of Thursday 19 March 1986, at Newport.

It came from Amy, who asked which internal voice she should listen to when making a decision?

“If you could bring your real I,” responded Mr Adie, “this is the one. But you can’t yet. However, you can bring a representative. You could bring a state in which real I could appear. There is nothing to stop it, except my lack of a voluntary wish; my having sensation, feeling and the knowledge of what I am about: the kind of effort. In that state, a representative of I can find a place. And that is the one that could make some sort of sensible decision.”

Amy did not seem to be so content with added that. “Some voices speak very loudly”, she added. She was not sure if the fact that they were loud meant something. She felt overburdened and cannot decide what she should do, but she knew she was trying to do too much. When she described the issues, it sounded as if they were all personal choices which did not appreciably impact on obligations to anyone else.

“If you have more than you can fulfil, and you are the only person concerned in it, then something has to go, and does it matter very much which?” asked Mr Adie.

“But when I look at it from the point of view of future employment, and sometimes there is one I am not happy with”. Amy’s answer didn’t exactly make sense, but I think this shows how confused she felt.

“You know you have to give something up. Something inside you knows that. The question is what shall you give up? So you first of all you must be there, and maintain that as the emphasis, here … because if you haven’t got that you will not be able to judge.” Mr Adie placed such emphasis on “here” that I rather have the impression he may have placed his hand over the solar plexus.

“It doesn’t mean to say that suddenly you will know this or that. You might. But it does mean to say that, from this position, you will be able to do something more sensible than without it. In any case, in our work the inner has to gradually take precedence, because without that, I cannot come to an impartial judgment about anything. If my inner state is distorted and unbalanced, if all my subjectivities are in play, then I am projecting my own world.”

“Then, having collected myself, what you need may appear. But if not, then I know I have to take into account my aim. I think the target is here, but in fact it is over there. So I have to try and straighten my line of sight.”

Mr Adie did not explicitly say so, but I think this was because she had mentioned certain things such as future employment, and her feelings. I think that he meant that she had to decide, if the pursuits were designed to help her get a better job, then that had to take precedence. But of course he brought it right back to the inner work.

“In that difficult kind of work, I have a momentary freedom, because I am questioning my own bias. And I have to pay for that freedom, by accepting the difficulty. I cannot expect to have everything in life exactly the same, and also have this presence and my sense of my aim. So I have to accept to let my external identifications and stupidities go, and to let the difficulty be as it is, without flinching.”

“So try and find yourself balanced, then come to the question, and don’t be drawn into it, rather use it.”

What I take from this is that while decisions are important, the more important thing is to be able to make a decision. I cannot always guarantee I will make the best one. But I can pretty well be sure of being able to see that the issue is my state. That comes first. And then, whether it is the best decision or not, I have made an honourable effort. As a secondary matter, I cannot be sure of making the wisest decision, but I think I can be more sure of avoiding the more foolish ones. The difference is significant.