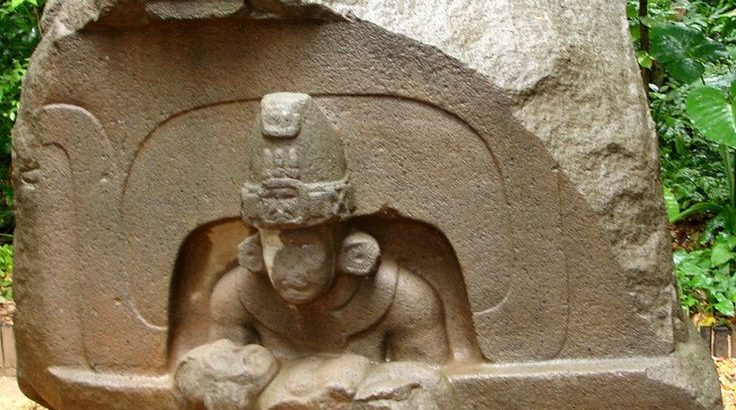 This is from the meeting of Thursday 12 June 1986, at Newport. The exercise for that month was to choose one meal each day, and for the duration of that meal, to divide my attention between myself and the act of eating, and then to leave one mouthful of food on the plate. It was said that we should not interfere in the act of eating, just to divide one’s attention and see, and to leave that little bit of food untouched. The first question that evening came from Jack.

“The exercise where you choose one meal each day, has helped me a good deal not only with that meal, but also the other meals, and also the whole of the day. I found that when I was sitting down to eat my meals, that with almost every meal, I would become annoyed at the way I was eating the meal. For instance, today I was having grilled sausages for lunch, and I couldn’t get enough food on the fork, or rather, I was becoming a bit worried that I would finish the sausages and still have vegetables uneaten. Something in me wanted to have sausages and vegetables on each fork.” (Jack gave another example, which I have omitted).

“Apart from seeing that, which I had never seen before, I also learned that I have a habit of taking sandwiches to work, and eating them as I work, and I am quite sure that it doesn’t help my digestion at all. So, I’ve stopped doing that now, but until I did this exercise, I didn’t realise that everything about the eating, and now I see that if I just collect myself and eat, that is better than doing several things at once.”

“What is the most important part of what you’ve said?” asked Mr Adie.

“Possibly that every situation can be used for work?”

“No,” said Adie. “It shows how little I experience in the ordinary way, how I just don’t notice as I eat, without tasting properly. Doesn’t correspond at all to what I am needing. I am not balanced. I am just destroying a body to get on with some movement of some sort.”

“There’s a lot to be noticed at any time: you did notice forking enormous mouthfuls to equalise a pattern on the plate, but there is more: how I taste, the experience of the eating, what are my thoughts accompanying it, and so forth. If I miss this impression, and that impression, and the other, how can I be responsible? I am not.”

“I become just another puppet: an office puppet. I become a type: not an individual.”

It was a short reply, but it was all that was needed. The question was good, and didn’t really call for comment, so much as bringing out its significance.