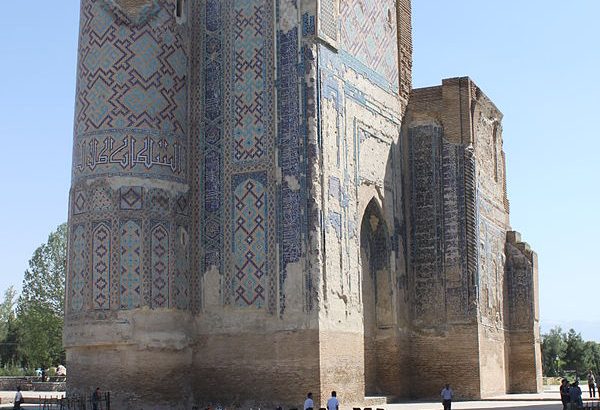 These two questions come from the meeting of Thursday 12 June 1986. I think that they go nicely together, in that they show that the inner work requires a study, and not any study, but an intelligent, directed one.

The first one came from Alfred, who said that he had an issue with considering. “What kind of considering?” asked Mr Adie.

“You mustn’t be satisfied with that as an answer. What kind of image is going to be damaged? Is it the image of a general, a scientist, a wise man, or what?”

“That’s better,” said Adie. “Sensible, but superior, too, perhaps? The image of a man who thinks a bit more? You need to see it well, because if you haven’t got a snapshot of the criminal you won’t be able to arrest him when he next shows up. It’s one from your family of lunatics, so you need to describe him for yourself. It isn’t enough to say it is “considering”. You’ve got to know what drink he likes, what sort of hat he wears, and the sound of his step, so that you hear him before he comes around the corner, and are on your guard.”

“Yes,” said Alfred, “I do feel a general uneasiness.”

“Uneasiness because what you see shows this image of a sensible mean to be a fantasy? I’m glad you bring that, because now you can suffer for it. That is the material of the work.”

Almost immediately, Terri then asked about how Mr Adie had advised her not to argue with her father. “I accept my mother the way he is, but with my father, something jumps up every time I see him, and takes everything over. I want to know how to stop it,” she said.

“It is mechanical. But before you get rid of it, you should know more about it. You should be interested now in seeing how this strange experience takes place. There is no doubt except that it does take place.”

Terri said that she wondered if it might be that she didn’t like in him those things which she saw in herself.

“Don’t make it theoretical. What you want to know is what you’re grappling with. What is it in you that springs up? What is it in him that rouses this competition, a refusal to join in; which rouses the devil in you? What is it? You don’t want it to suddenly go before you’ve seen it. If it just stops manifesting without you’re having seen it, then it could reappear, and you would be just as powerless as you had been before. Let it go when you know it. Don’t waste time but while you’re working to see it, be interested. There are all sorts of experiment you can make. You are trying to be complacent with him, to oblige rather than resisting him? Have you noticed any difference in his response?”

“This is a dramatic situation. He is your father: without him you wouldn’t be here. So be careful about it. You wouldn’t be at all. Nothing.”

“Try not to take sides, be more centrally placed, and try and see what is going on within yourself, and then you may better understand what is happening within him. Make all sorts of experiments, but not fantastic ones, and not at his expense. It mustn’t be at his expense. Also, he mustn’t know it. He becomes unconsciously aware, and may even notice it if things become more present, but he responds.”

“That things seem different may be all that he knows. But you need to know why and how the change comes. And that knowledge will come through the work on yourself. There is so much to learn: what in him irritates you, and what in him do you like? At the moment you have not very much reliable information, just an awareness of the situation.”

“Do you see this as a practical proposition?”

“Do you see what I have suggested about studying it as being a practical proposition?”

“I don’t understand what you mean.”

“I have suggested certain lines of work, certain approaches that you can make, and I am asking whether you see this as a practical line of work for you?”

“Good. You were not giving a clear assent. It is no good if we don’t understand each other. It reminds of an appointment I had with a man when I was about 18 years old. I wanted a job in antiques, and my father was an antique expert, so I was well acquainted with them. This man took me into a panelled room, and asked: “What’s this?” I knew the period, but was not sure about some of the details, so I didn’t say anything. After a long time he said: “Well, it’s a panelled room”.”

“In this case, I want you to know the type of room, the period and the details.”

“I still got the job, but not much money.”