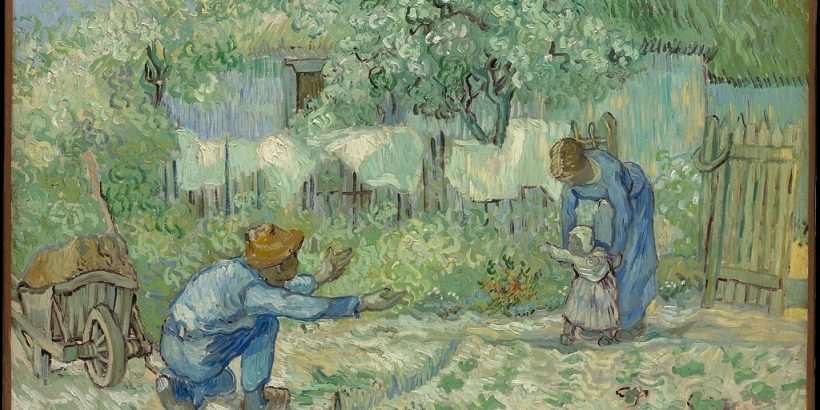 This is from the meeting of Tuesday 24 June 1986 with Mr Adie. For me, this was a tremendously important transcript, and I kept it for the 29th. This was the final question of the evening, which had been a memorable one. You can see that Mr Adie put a great deal into his answer.

The final exchange was with a young man, “Rhett.” He said that he found a lack in the preparation, yet, he was starting to feel grateful to the people he works with.

“More contact?” asked Mr Adie. “That is marvellous: I begin to taste a new life. Keep on. You have already had that experience of moving. The time is propitious, so continue as long as you can. Then it will probably, and will attract your attention, if you are alert. But when one thing declines, another increases. My work may weaken in one sphere, yet strengthen in another. My task then is to see that, and to and actualise more and more of my potential at any moment.”

Rhett then said: “I find I get lazy, and lose the desire to take any action once my state runs down.”

Mr Adie replied: “There is laziness in everything. It is there in order to call the action.”

“It is really an act of creation, our work. I do not imagine that anyone here is of the opinion that this universe was all a glorious accident. There’s too much design in the heavenly bodies, too much balance and beauty in plant life, so much marvellous symmetry, and even wisdom in the way it all works together. It could not be accidental.”

“So it is intentional. This is the reality of the creation. And the initial seed of creation has been placed within us. There have been many enlightened people who have been able to manifest the power of creation within themselves: I have been fortunate enough to know at least six of whom that is true: really enlightened people. Our work is self-creation, in the sense of a creative effort which has a place within the greater creation.”

“That isn’t to fondly imagine that we’re doing this without the Creator. No. We’re fulfilling that possibility because we have something of the seed, something of that creative impulse. It has to be genuine, and therefore there has to be a difficulty, because the very act of working to overcome the difficulty will guarantee the reality of the impulse. It will guarantee that the impulse is my impulse, not something suggested.”

“And that is what we find so hard: to manifest my own individual impulse. But if the impulse is found, accepted and affirmed in the face of strong denial, the reality of this self-creation is unmistakeable.”

“Many of these enlightened people die in terrible ways: crucifixion and other horrible ways. But yet they remain present before and in the face of that.”

“Now, thinking of that, make a strong connection with your observation of inertia and laziness. Think of what it means to make effort at such a time. Is it unthinkable? Can you imagine what it would be? So we need to be grateful for a real difficulty: this is the time for real efforts. This is when the work is necessary.”

“With that small degree of inner effort – one gets borne up by that effort. No one can stop me once I have started to work. We could not speak about anything more important than what you have been speaking of. We’re learning the kind of effort. The first effort is inner, and that is always hard to grasp. The idea of effort. I have to find inside myself some impulse – inside myself some special kind of impulse.”

“All sorts of things begin to help. There are choices, and it becomes interesting. Can I make a conscious choice? I ask “can I?”, not in the sense of doubting, but in that of “how much is possible for me?”

“What else is offered to me other than to make the creative effort?”

“If I can find a seriousness within myself, that will link me with the higher forces, because then I receive the impressions. And now there are two levels within me, and now the situation is quite changed. Just at the moment there is a realization of a higher form of life, a finer and much quicker life. So now, where are these problems? They lack the force they had. They no longer compel me. I don’t have to lose all my force in fighting, but I am aware that alternative forces are available to me, and I just have to cease from identifying, and I can choose the higher force.”

“That means that I am seeking a different world. In the ordinary way, I project my world. Everybody has a different world, everybody’s history, genealogy and education are all unique; and so we have our own subjective worlds. I am alone with that.”

“What the world is like when I am not identified, I do not really know. But it is open to me to no longer identify, and then the real world reveals something of itself to me. If I can gradually free myself from my sleep, I begin to see the world as it is. I project onto it all sorts of limitations, and like and dislikes, and opinions, and moralities, and all this. Free me from that, and then there is something objective remaining.”

“It is all very lawful, going by the laws of the earth. And I have my life given to me on the earth. I must deal with life on the earth: that is my real life, but not only that. I also have other centres which operate at higher speeds, so there are alternative levels available.”