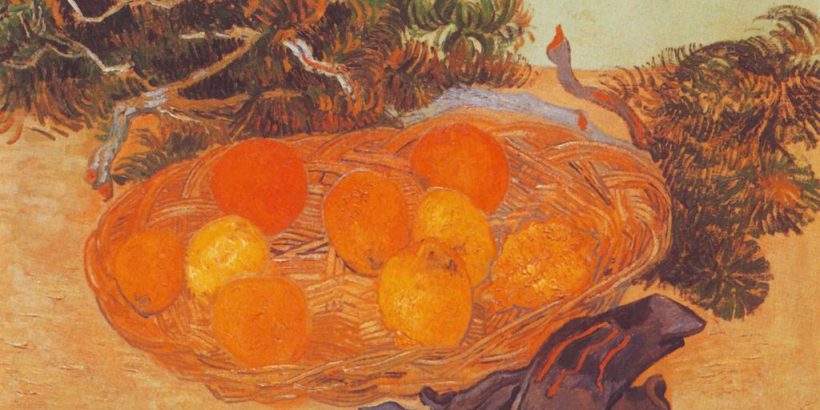 Continuing from the exchanges at lunch on Sunday 22 June 1986 with Mr George Adie, one young man said that he had been lost while he was working at the job, which involved carrying bricks, but that at the stop, his relation with the others and with everything else was different, meaning more conscious.

Mr Adie pointed out to him that now he had had a reminder, he could take the knowledge that when he “came to,” as it were, he had found himself “stiff,” and that stiffness could call him. Mr Adie added that the man had now found: “evidence of a different life entirely. It can appear very quickly. But then I must move on, and what will I need? At one moment this is what I need, and at another, something else.”

Penny then said that when someone had asked her a question, an automatic “if you like” came out of her mouth. Mr Adie replied: “It is important that you found that first you had some feeling, and then you had some contact with the outside world. I find suddenly, for some reason, I have a feeling of myself, and immediately that affects my sensation and my contact outside. They are all connected. So, if I am being taken by something, and I could remember some part of my body, and relax it, it is bound to have a relaxing effect on all the rest of me. It can relax my thought, so that the thought moves a bit. If I see that I cannot force, I can relax and be a little bit free.”

“Certainly, if I can become aware, in contact with the consciousness of my inner self, a bit, I can related quite differently to the outside. I need to be consciously related inside to be consciously related to the world I live in. One could support the other. But in the ordinary way, there is only one concept, the kind of world which I project, and I am anchored, trapped by it. If I could learn sufficiently, definitely, and remember it, that I am projecting a world all the time, and the world isn’t really like that, this is my private world, then I have my internal state which I know nothing about. If I could see a little of this, I could see the world as it is.”

Curt said that he had also been carrying bricks, and realised that he never looks at other people. He planned that during this job he be able to meet other people’s eyes. As a result, he said: “I had some very clear pictures of my face, and of a physical mask.”

“It’s a step,” agreed Mr Adie. “Nothing can rob you of that. I have had many years of impressions, countless numbers of them, and they are still there inside. I cannot control these impressions and the associations they cause, certainly not by self-tensing. So I have to find another way of working, rhythmically. I find that this insight, let us say, is valuable, and so I put it there. Then I go back to life, but not totally lost. There is a certain result, and I go to the result. I have the material, and as a result there is a certain affect upon me.”

That comment is also significant because of the formatory way some people take the instruction not to work for results. I have dealt with this in Mr Adie’s book. Since that time it has occurred to me, that perhaps we should not consider the results when considering individual efforts, but on the scale of our lives and work as a whole, we must seek a result. After all, if my life is not improved in any way, if I do not achieve any being at all, what is the point of the efforts?

Returning to this meeting, Mr Adie continued: “I can only do that so often: and yet I expect the result to remain without moving, without change. But it’s a fact, and as a result there is a possibility of work. There is a tremendous vividness of impressions possible even when I am working with bricks. Yet you can be walking in a wonderful scene and yet see nothing, especially if I am tense or fearful.”

Then, to Andrew, who had made a plan, but not carried it out, the most interesting part of Mr Adie’s reply was perhaps when he said: “You had a plan, and it wasn’t carried out. But nonetheless, the effect of having had a plan was that it helped you to see. If you had not had any plan at all, it would have all been a fog. The fact that there was a plan, even if it slipped away, was the point of comparison. If you had had no plan, it would have been all the same to you whether you had been on that job or something else.”

This idea that the failed plan is the point of comparison is tremendously important, because our tendency is to become depressed and even to lose hope and strength when our plan is not achieved. Andrew then added that he saw that something in him wanted to put the responsibility on other people.

“Being passive, you mean? A rejection of making any effort? Floating. If you have something of that in you, then you have to mobilise yourself, because you can’t afford that. That is to say, look to your state: I must relax, and I must have some breath. When a child is born, it needs the air. The first thing it does is take a breath. It often gives a big cry, which causes it to open its lungs. It needs that, you see, it starts the motor. That’s the beginning.”

“Each new job can be a miniature new birth. There’s something new. I mean, it’s important … Mr Gurdjieff had a saying, which if you’d like to store it in your memory, he would often say: “I mobilise myself.” When he was very tired, and someone asked him something, and people were always asking him something, sometimes he would say: “Now I have to mobilise myself.” And he had to pull himself together, put his attention this way, and not where it had been, and for that he had to mobilise himself. It was a habitual, intentional action. He would take his attention, put it there, and produce what was required. So, don’t forget, you have to mobilise yourself.”