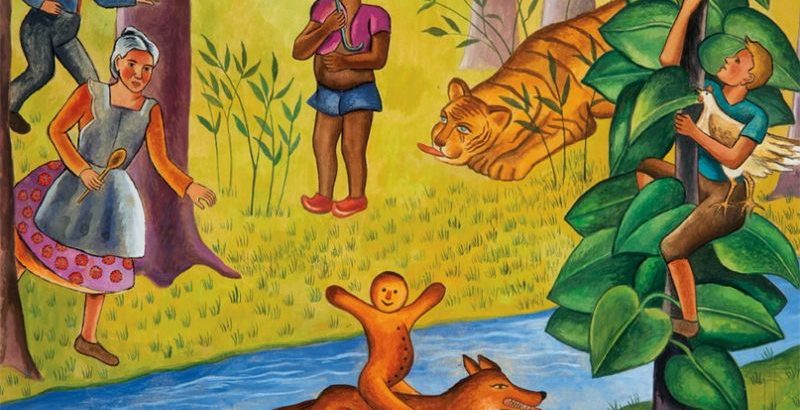 The second question on 11 August 1983 came from Andrea. She had been up and down with her son, and found that she got the best results if she slapped him on the bottom. That had surprised her, but now she was more frequently doing it.

“Well,” said George Adie, “you must judge when to spank and when to try other methods, but the first thing is always to come to yourself, and not to start hitting him by default, instead of judging, with feeling, and with understanding. But even speaking to him about his manifestations is not necessarily controlling your negative emotion, it is just as likely to be about changing him. That is not the right way to work. You deceive yourself if you think that that is controlling it. A negative state, an urge to dominate, will be felt, it is in the air. The whole formulation about not controlling negativity in relation to your son is somehow dead.”

Andrea was not happy. Quite firmly she began: “I felt –”

After a pause, he continued: “You really need to make yourself decent enough to be in his presence at all, quite regardless of what he’s doing. He is reliant on your state. You expect a child not to be a child. You are fuming with negative emotion, and you expect him to be free of it, and like some sort of angel. It is utterly upside down. If you don’t see that much, what can you do? One forgets, and goes to sleep, and then slaps follow. And that will lead to harder knocks, and cutting remarks. But try and have it in you that this is absolutely the wrong thing, in the wrong direction. You have to come to some inner truth that you’ve got. Differentiate between all these mistaken goings on, which are really inside you, and make yourself from calm. Use it.”

“See, if I get continually irritated with my son, I am really not fit to be a parent. That is what it means. But I don’t want to admit that to myself. I think I am entitled to smack him, and all this business, but it’s upside down. Maybe its happening now means that you have a chance to see it. But it isn’t something that you can allow to go on in the same way. You need to come to some sort of resolve which you shall put first, and shall be good for him as well as for yourself.”

“See, if you beat him now, he will learn it from you. So who is he going to beat when he grows up, and on what occasion, and how? That is what you want to think about, because that is what you are teaching him. Having said that, it may be quite the right thing to spank a child, but not unless I am collected, and I know what I am about. So you’ve got very definite material to transform.”

“Where is your completed sense of being? It’s lost. But everyone has a similar example, and it is a very useful example, and it’s good to bring it like that, because when you are there that is the last thing you want.”

“And I have to sense myself as I speak here, because otherwise I cheat myself as I bring it. I pardon myself as I bring it. Sometimes one hears someone speaking, and wonders: “How on earth can he say that like that?” It simply means that the person speaking has no feeling. A terrific glare and a greasy self-satisfaction which allows them to bring these things without much embarrassment, without any internal confrontation; in a tone of voice which even justifies it.”

“But that is how it was. So what are you going to do about it? We have to come to essence-shame, and really feel ourselves as we speak.”

Working on this helped me think about my own upbringing. Gurdjieff always said that we should understand that conscious evil is quite rare, that people are usually ignorant and asleep: they are not responsible, they are not present. It takes a long time to accept this, especially about people we knew well. What we think of as their consciousness seems so apparently clear to us. Yet Gurdjieff was right. One thought which came to me was that rather than blaming our parents, who were as much in the grip of sleep as we are, we should consider the manifestations as just manifestations. So, for example, instead of saying to myself that my mother could be cruel, to see that cruelty worked through her. This is not to deny the cruelty: but it is not to attribute it to the circumstances in which she was raised and found herself, and that she had not learned to transform negative emotions. Then, one can love the parent as they were in essence, and see that their manifestations were a dross, to be brunt from them in Purgatory. They were not sufficiently present to act in accordance with a conscious aim. But we are not so readily excused: we have learned a little more, and so we are responsible for it.