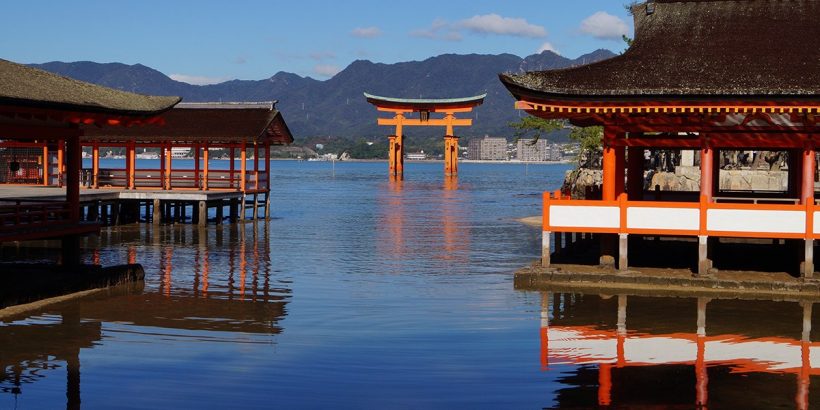 This ends the report of the Sunday dinner questions, 13 November 1988. Alice said that she had made a plan to stop each fifteen minutes and observe any negative attitudes. She always saw a tension. “My life is dreary and gloomy,” she concluded.

“Did you see what the negative attitudes were based on?”

She said that there was a fear, and a feeling of “I had better lie down”, and “why should I have to do this?”

“These little grievances I can just let go” said Mr Adie, “they’ve been dealt with many times. Just dismiss them.” After a long pause he asked: “Now could you say what you actually saw? You say that you came with the idea of not expressing negative emotion, or trying to see your negative attitudes? Was that your aim? You have to come with a wish to see all, all your attitudes. What was the negative emotion about?”

Alice replied that it was “a bit hard to say in words”.

“But you have been trying all day, now what was the result of this? You come and wish to study negative attitudes, so what have you seen?”

“But everything seems to be so grey and gloomy in my life, and I was hoping that if I could see the negative emotions they would not have such power over me,” said Alice.

“I have to see that it’s a lie. This dreariness that you say is in your life comes from within yourself, and not from outside. I would have thought that you would come here looking for something other. I must have the positive as well as the negative. Yet you speak as if there is only the negative, and nothing positive. You speak of your “dreary life”, but is there nothing positive in it? No happiness?”

“The majority of it is rather gloomy,” she replied.

“Yes, I understand that.”

“I am sure you don’tunderstand that, because if you did, it would not be there,” answered Mr Adie.

“I did actually come to that realisation today.”

“If you did see that, then it is very useful, but you wouldn’t have said that just now had I not been harassing you to try and get some measured statement from you.”

And it is remarkable that there had been no hint at all of this significant insight in what she had said. It is not that I think she is lying, but that the one who saw it was not the one who was reporting. However, fortunately, she had Mr Adie to help her dig it out, otherwise she would have lost the benefit of her own efforts by simply not valuing them.

After a little pause, Mr Adie continued: “I think it would be more valuable if you came here open to seeing what it is that you actuallyfeel, and that must include things you may not have known you had some feeling of. Don’t worry about the negative. Let it go. Try and see what other things you can feel. Try that way. You won’t have to look far for the negative, it will be there. But you will see it slightly differently.”

“I don’t know if that gives you any sort of help. Do you feel it has been related to what you were trying to bring?”

“You do? Then don’t believe in this miserable saga, don’t believe in it. Understand that it is your private saga, so when you’re not here, with the children or doing the shopping, this is you walking around with that negative element.”

“Certainly, everybody has difficulties and confrontations and frustrations, but if I just go along with those, I shall never get free. And you want to use those. These you could try and use to help you. Maybe that was the idea when you came today. But in that case, you don’t want to try and remember your negative attitudes in order to help yourself. They will be there alright. Mm? If you’re trying to maintain a state here, and there will be a heavy weight against it, you try and maintain this state by recognising that this is what you wish, not anything which would unbalance you. That’s the way to use the negative to get to the positive in you.”

“Try and use the negative to make yourself remember the positive, and then you can sit, for a second – serene. After that, maybe not so serene, but that doesn’t matter, because there will be another second. Good.”

The next question was from Speed, one of Mr Adie’s friends: he said that he had remembered the work but had no impulse.

“Yes, I am at the chore, I am still remembering the Work, but it is not so deep, and so to come back is a great thing. I suddenly find how much I had forgot. Don’t forget, it’s my thought, what I think, that is so critical: feeling follows thought. If I think that my life is dreary and miserable, then it will be. And then, feeling is far quicker, far quicker, so then I am in a real fix. You couldn’t help getting pretty identified with the pressure of work and that demand.” Clearly enough, Mr Adie was still trying to help Alice.

The final question was from Jasper, another one whom Mr Adie very much liked: at breakfast, he said, he had been in contact with the ideas and felt very alive, but later a physical heaviness came over him.

“You were a little out of contact. How do you understand that?”

“That is my question,” said Jasper. “I am trying to understand that.”

“You hadn’t come with a great deal. You had not been preparing yourself to come, so when you came you were rather poor, with only an expectation that you might find something. A feeling that you don’t come with any spirit. Something in me knows that I come without my entrance fee, as it were, and that can very easily turn negative.”

Jasper then said that at the meal he saw that now is the time to make the effort.

“Nowis always the time. Of course, to come here for a whole day and have all these contacts is a big thing. Somehow, it is a surprise when one has a moment of recognition: “here it is”.”

“And at that time it seemed so absurd that I could be any other way,” Jasper replied.

“Yes. While it’s there, try and understand it, try and not interfere with it. I know that this better state will not last but the effect can. I see that this is real, and so I receive a particle. If I accustom myself to make some kind of effort, maybe my thought is not a suitable one, or maybe my physical body is not aware of its sensation, yet I can make some effort to improve the balance. Take the carriage of my head: I can make an effort to hold it more upright. Or I can take a bigger gulp of air. Something of this kind.”

“Well, I think we can stop there now.”

“I just want to mention that on several occasions, it has been found by the bread-makers when they come on Thursday, that the doors are open, there are birds in the kitchen. This should not be possible. There are many doors and windows. Let’s have all the lights out and the windows shut.”