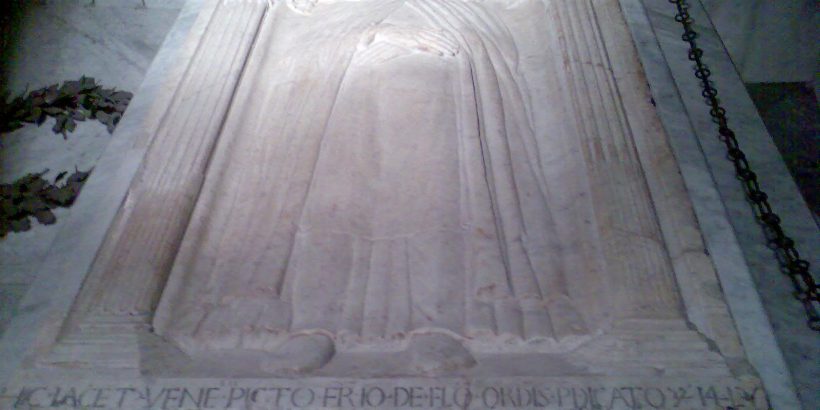 Not so very long ago, a few of us read this passage from Tchekhovitch; that led to one thing, and that led to something else. First, Tchekhovitch: “If a new community project was undertaken, he first made sure that each of us fully understood what he had to do. Then he could become even more demanding. He found ingenious ways to change our self-esteem by confronting us with our lack of sustained attention and the inadequacy of our presence in the face of reality.”

“Doctor, where are you going?” he asked Dr Kissilov.

Mr Gurdjieff did not let him finish his sentence. “You can see that your friends are carrying planks in that direction, so why go empty-handed? Pick one up! They’re working for you, so you must work for them.”

“… You see, everyone passes by here and no one picks up this piece of paper! … And you! Look! Why come back with an empty pail? Think about watering the tomatoes on the way back. Why do you work like a day-labourer? Try to be conscious of the needs and possibilities of the moment. We all depend on each other’s work and intelligence.” Gurdjieff: A Master in Life, 119-120.

We found that it was possible to implement this in our lives: not to notice time and again that something was out of place, but to attend to it when intelligently practical, even if it meant moving a little bit faster. And we found that we were awoken (relatively awoken) just having the question: while I am going in this direction, is there something constructive I can do? It led to a greater sense of purpose and aim in the day, which rubbed off onto other activities, not least, prayer and contemplation.

This then led us to the next point, an interesting passage in Nikolai de Stjernvall’s My Dear Father, Gurdjieff, where he speaks of his own “exercises (which) can be reduced to a few ads of self-discipline as follows: You put on your left sock instead of the right one when you get up. You serve the table with your left hand all day. You keep a stupid smile on your lips without stop for two hours. You speak your first words of the day at a particular time. You take upon yourself to fast for two days.” (p.40) He relates that Gurdjieff would listen with interest, nodding, smiling and asking questions.

We decided to start with the socks. Which sock do we put on first in the morning, and what if we alternated each day? This then gave one of us the bright idea of watching how we brush our teeth. Which hand do I use? Where do I place the brush first? Top right hand side? Inside or outside? Do I swap hands when I swap sides (as dentists recommend)? What about swapping more than once? Beginning on the inside far left, back of the teeth, and then going in different directions each day? What we all found was that, bit by bit, we started to become more practical and resourceful. One person realised that they could bring their small clothes horse inside while it had clothes on it, if they were going out. Another found a better way to pour coffee from the packet into the container. I realised that I needed an small table cloth which could be more easily and often washed than the large ones, and which it would not replace but used only when eating or drinking at table, and be placed upon the larger one.

And we all of us found that this helped us be more serious in our prayer lives, making us just a little bit more professional (the idea of being professional about prayer is not as incongruous as it may seem).

And then this led me to remember two passages in All and Everything. In the first, at the very end of the chapter “America”, he says that they went to the “‘Djamdjampal’, that is, that ‘refectory of the ship in which all the passengers together periodically fed on the second and first being-foods” (1054). Next, at the end of the “Electricity” chapter, the passengers were reminded “about their assembling in the common what is called ‘Djameechoonatra’, a kind of terrestrial ‘monasterial refectory’ in which the second being-food is collectively taken” (1160).

Why two separate eating rooms? And why is the Djameechoonatra specifically described as a sort of refectory of the type found in monasteries? In my forthcoming book, I suggest that this has to do with the influence of esoteric Christian monastic practices on Gurdjieff, but that does not explain that influence.

The monks were an influence on Gurdjieff not because he was one, but because he found some wisdom among them. He tested their practices, and he found some of them very useful. One of these was their way of receiving the first and second being-foods. He obviously was impressed by the idea of the refectory: a place for assembling for conscious eating. A place dedicated to that purpose. We have to be practical, we may not all have room for two refectories: one for eatables and air, and another just for air. But Bennett did build a Djameechoonatra, only to have that miserable fraud Idries Shah tear it down in act of barbarism.

We don’t have to rest there, though, we can do little things to convert our rooms into Djameechoonatras: a special chair, cushion or blanket which is only used when sitting in contemplation. Or light a special candle. Or open the window to a specific extent. And so on.

Once we start to work, nothing can stop us but ourselves.