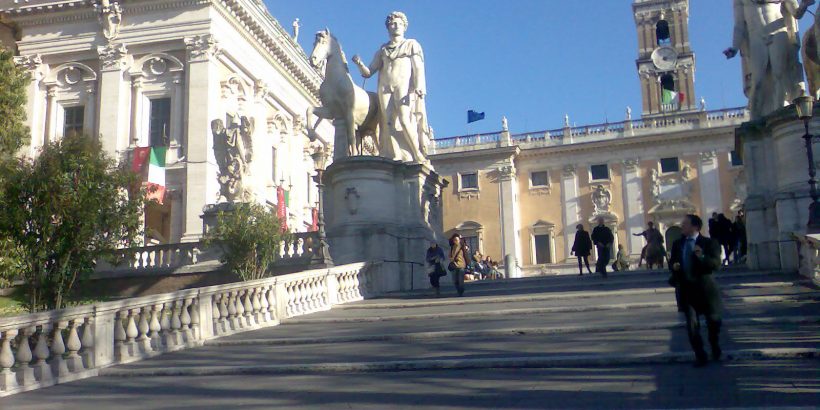 Alfred Richard Orage (1873-1934) was a very important figure in the development of the Gurdjieff teaching. I mean that quite literally. He did not merely help Gurdjieff by teaching the Gurdjieff ideas and techniques, although he certainly did that, being, the second of Gurdjieff’s pupils who could establish successful groups: Ouspensky was of course the first.

In his Psychological Exercises, he included an essay “Dying Daily”. There is no direct evidence that this was taught to him by Gurdjieff. But the indirect evidence is overwhelming, and is set out in Gurdjieff: Mysticism … pp.118-119. It was also taught to Jane Heap, probably by Orage (again, the evidence is strong but circumstantial). We have Kathryn Hulme’s word that it changed her life, allowing her to understand her formative influences, hence to “re-form” herself, and in the process transforming her writing completely. It is also known that Mrs Staveley used it. Dr Lester also employed it. He told me that he was not 100%, only fairly sure that Jane Heap said it was supposed to be done when one was in bed. I was using it at the time I knew him, I stopped, returned to it in Lebanon, stopped and have returned to it. I think I can now add something which is not in the texts, but is hinted at by Orage, and which makes a big difference. Let us take it step by step.

First of all, the discipline probably began with the ancient Pythagoreans of Greece and the Greek-language Mediterranean. Hence, Iamblichus the Syrian states in his book On the Pythagorean Life, mentions it twice. The first time, he writes that they made much of a good, strong memory, and one discipline they used for this aim was: “… a Pythagorean did not rise from his bed before he recalled what had happened the day before. He remembered as follows: he tried to recollect what he first said or did, or after rising, what he ordered his servants to do; and what second, and what third, and about subsequent events on the same principles. And again, on going out, who he first met, and whom second; what words were first spoken and which third, and about everything else the same reasoning. For he tried to recollect everything which happened in the entire day, exerting himself to remember in what order each event took place. And if he had more leisure on awakening, he would even try to recollect that happened on the day before that in the same manner.” (John Dillon and Jackson Hershbell, Iamblichus: On the Pythagorean Life, Society of Biblical Literature Texts and Translations, Scholars Press, Atlanta, 1991, p.179.

The second mention of the discipline comes at p.249, where Iamblichus states: “(the Pythagoreans would) early in the day … determine what must be done; and at night … reckon up what they had managed, at the same time, examining their conduct and exercising their memory …” Notice the slight difference: in the first instance, it is said that the review was undertaken in the morning, in the second, it is said that it was at night, while in the morning they would plan their day. There is no doubt except that Gurdjieff’s advice was the second: plan the day after your Preparation, when you are in the collected state, and at night review the day. But this does not mean that there is no point at all to reviewing the day before in the morning. Why not conduct two reviews: one at night and another the next day? Yet, it does seem that there may be some confusion in Iamblichus’ mind: the first example of the task is so clear and full that it would seem to take precedence over the second version. As is always the case, at the end of the day, one’s own experience must be the guide.

I will return to Orage’s discipline in the second post on this topic. For now, I will turn to Jane Heap, and the book titled The Notes of Jane Heap. She says a good deal about the Preparation, but I will concentrate on the review. At p.20, we read: “Look back at end of day. When you are in a state of less dispersion – be sure you realise to what extent.” This is a reference to coming to a collected state.

On p.36, is this: “Set task to review the material of the day – in the evening – prepared to start next morning from different place.” This brings together the evening review and morning preparation. Although she is not directly speaking about the evening review or morning preparation, they are implicitly part of the discipline which grounds this comment: “I have nothing to put in front of my ordinary dispersed world – it all remains on the same level. If my sensation is more or less linked to my head it is more togetherness and more energy kept in myself by that agreement or relationship between one centre and another” (p.41).

Then, there is this: “It is a matter of no importance which impressions the mind remembers in review of day if the mind becomes more alive or awake …” (p.131). It is not that some memories are not more intrinsically useful for our development than others, rather, the aim is to animate the mind rather than remember something for its own sake.

Jane returns to the idea, very concisely, writing: “Dying daily – Centres dying – Already dead – let dead bury its dead” (p.157) And again, at the very end of the volume: “What happens after death – to Us – How am I to prepare for it?” The practice of “dying daily,” bringing to consciousness what would otherwise be left unremembered, and using that during the next day, might be factored into our response to this question.

The provisional lessons are these: the evening review is essential for a better morning preparation, and the morning preparation is essential to both make use of what was seen in the evening review, and to facilitate a more productive review that night. This is basically what I have learnt the third time around: that the nightly review should be recalled during the day, and especially in the morning. The next post will consider Orage’s masterly exposition of this discipline.