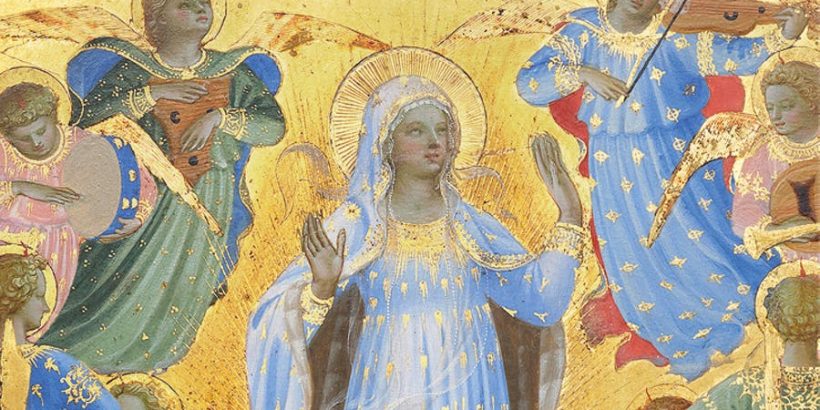 Continuing the meeting of 19 July 1985, the next question was from Ivan, who said: “I feel I need an impetus, in a way, I know I have to give myself an impetus. There has been a lot of slides lately, and I have been coasting and …”

“Coasting, just letting it slide along?”

“Yes, and also particularly in terms of the work, there was a demand …”

“Isn’t all that you’re saying is in terms of the work?”

“Yes. There was a particular instant that I was going to refer to, where there was a demand facing me yesterday evening, and I was not able to fulfil it.”

“Not to fulfil it according to your ideas, surely.”

“Yes, that is right. But it did make me see that the work is difficult, the work is far more difficult than I tend to think. And the other thing is, over the last month I have been wondering whether really I’m up to it.”

“As you are, obviously not. None of us are. None of us are up to this Work, as we are. That’s the whole point. If we were up to it, we would not need it; the Work could stop, because then we would need nothing. You see how naive your wondering about this was? You must try and free yourself from such thought, because it is quite a naive comment. You are quite anxious to do the right thing, to be helpful, and yet here this misunderstanding is, and it has no place, it has no value, but it is how your thought goes.”

“And yet inside there is something which has a discrimination, which has a sensitivity, which has affirmation, possibility. Inside, you see. As long as I’m tied up with this formatory apparatus and ordinary rubbish thought, I can’t go ahead, and all that discrimination and sensibility is put into a wrong channel. This channel of automatic thought is pleasant sometimes, unpleasant at other.”

“I appreciate that there are octaves,” said Ivan, “but I seem to not have been in touch with that reality for a considerable time now. While I appreciate there are lulls in people’s work, I just seem to be not as much in contact with this other idea that you’ve mentioned.”

“Does that mean that you feel that some time ago you had more impulse and you know that you lack that freshness of impulse that you had; is that what you’re trying to say?” Adie asked.

“Well, there you are,” replied Adie, “that’s what you want to know about, isn’t it? You’ve had so much, and missed so much also. It is all recorded somewhere. You have to have more sincerity, you have to go deeper, and be patient now. I don’t seem to face the simple fact, that with quite a seemingly pleasant thought or good intention I can do something quite useless and even harmful, because it’s partial, and it’s based on lack of seeing.”

“I don’t notice that a person is on just one foot and about to over-balance himself, so I go and give him a big present of something heavy. What’s the good? I am trying to help them, but I don’t notice. I have to be much more aware of what’s taking place, that is what is so demanding, not listening, being quick with an answer. Because this is partly what you noticed the other night, you wanted to do something, you wanted, you found something came out that was not your intention; and you yourself saw that it wasn’t adequate. There you are, that’s interesting. Surely this should give you an impulse, or are you prepared to forget that? Would you not be willing to make another attempt?”

“We have barely touched the mystery of the teaching. But surely, we’re beginning now to see that if we don’t do that, we will never get anywhere beyond what the ordinary life of involution offers. But if I do, then I find a certain relief, because some negative bad conscience drops away. I see these mechanical features, and I ask: “how could it be different?” Now, by understanding this, there is a possibility.”

“What is the process that a Budda has in himself?”

“Is there a moment where he can afford not to discriminate among all the forces in the universe?”

“He cannot cease from discriminating. We think we can make one little effort, and we find it is wonderful, and then we imagine that it’s alright. That’s the basis of how we live and how the world works, wars and the other things that go on, on that vast scale which we cannot hope to affect now in a way. But if I accept that, I will never advance towards my aim. I am never going to see myself, understand myself, objectively and impartially. How could I allow that everything should be for my neighbour if I cannot be impartial? And how can I be impartial if I cannot discriminate?”