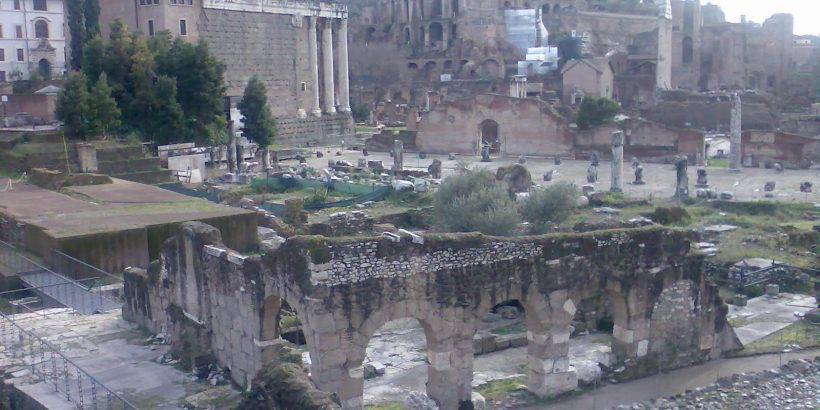 The first question was from Angie: “Mr Adie, I received a great deal from last Tuesday night. My husband and I made a decision to plan mornings together. The next morning, everything went according to plan. After the preparation, I had decided that during that walk, to not change my breath, but to observe it and count to ten. And, for each ten, focus on different parts of the body, then change where I focused. And, at the same time, I was trying to observe my thoughts. I did that for twenty minutes, but I really felt there wasn’t very much feeling. I could see that there was pride, but gratitude was lacking.

“Where did pride come in?” Mr Adie asked.

“Aren’t I wonderful, sort of doing what I planned. Self-congratulation. It didn’t allow for me to recognise that I’ve been given so much from here. The moment I had that new thought, I was given feeling, and I realised that was what had been missing, and I felt connected to the work again. I now see a connection to that in many areas of my life. That, self-congratulations, provided me no room to feel the gratitude for my life and what I’ve received here, from the people around me, and that cuts me off from feeling.”

“That was the first morning? What about the others?” Mr Adie asked again.

“I was able to do it the next morning as well, but I hadn’t made the connection and it became more, I think I did it for two mornings and then I didn’t continue. I tried again yesterday morning, but I feel like I’ve found a very significant key.”

“It was an indication,” said Mr Adie. “That’s something, but there’s more. You want to listen to yourself speaking. I need the feeling before I start. How can I, how can I not have feeling? I have only got to be quiet, and there is feeling. Then I have to be very careful how I speak: “I do this and I do that.” It’s already a clutter, you see, how you report it is, is that, it’s busy, “I’m doing something.”

“We don’t regard our efforts as a sacred ceremony. What do I expect to have when I have feeling of myself? I have sensation, the body, yes, but, feeling, feeling of what?”

“It is an indication, it’s a sort of measured reward for what you tried. Because you said yourself, you did not go on after two days. This is what you have to face. You can’t even do a week, so what is the depth of it, you see?”

“Mr Adie, it wasn’t till tonight when I thought about the effort that I made last Wednesday that I realised where I went wrong.” Angie added.

“Face this,” urged Mr Adie, “if we’re not prepared to work for a week it really isn’t enough. I need to face that, and then think, I want something incredibly valuable and I’m not even prepared to try for one week to get it. And, in trying, I see self-congratulation come in because I don’t at all, I see that over, hanging over me like a cloak is this self-approval, this picture of myself, this special person, at least I saw that. You see, you didn’t, you got something from it, it wasn’t wasted at all.”

“But take measure of it, take both if you really see how little it is, then you’ll get what, what is the due amount, which is something. Good?”

The next question was from Betsy: “I find it’s been quite useful this certain plan that you’ve given us lately. I find that doing it for an hour …”

“Doing what for an hour?”

“Taking one hour to work and then stopping?”

“Do you see any of the dreams? What do they show you?”

“They showed me strong identification.”

“Yes, but what kind of identification?”

“Identification with my situation at the moment.”

“Yes, but the nature of the identification, negative, or opposite, or what? Approving, disapproving? Regret or acceptance, what? Just “identification” is not enough, I must learn the kind of nonsense that swells around in me. I never stop dreaming, there’re always going on, my dreams are going on even when I talk to you, but there’re ready in the background, just not disturbing me at the moment. Dreams are going on. There’re probably aren’t getting very much energy just for this second, maybe they’re there’re slowing down. But we have an enormous power wheel attaching to every human being, enormous energy and that’s going around. Our life is a life of dreaming, and so that’s going on, and when we begin to become a little bit more centred and from that, a little bit more directional in our attention, the wheel and all those things slow down. But they won’t stop, why should they? They don’t worry.”

“I need to see the nature and the quality, and the power and the frequency and the connection and the level.” Mr Adie stressed this.

“You’re bound to be, yes that’s what I say, you’re identified.”

“So, I go from the last conversation I had with the last person and what I’ll do with the next one.”

“That’s quite legitimate, as long as you don’t get sucked down into the hole. And when you go see that you have got an order or haven’t got an order, or whatever, you’re learning. You’re learning that particular trade or occupation, its quite good, otherwise you’ll go without a crust. But for this work I need to be there as well, I mean if you’re riding a bicycle, it won’t  go unless you peddle it.”

“Our work is serious, try for yourself to divide the day up and have something for yourself. Try and have your aim as well, it’s interesting you got a new vocation, then it’s very interesting, but try not to be swallowed by it. Try, try really for yourself.”

“Our work is a very mysterious thing, unheard of. People don’t know, they don’t understand. They write books and plays and all the rest of it and have no idea of the mysterious nature of their life – incredible.”

“What is my, my, my relation to this cosmic construction? This is a cosmos! Amazing connections, and machines, different places, functions, vortices, with a seed and a possible power of evolution, what a thing, a cosmos. And I am just dreaming. But our life is that mysterious life and we really need to find out what’s going on. And we make one little effort, and even that shows a profit.”

“When we meet together, try, try and find many things, try and find a freedom, try and find an interest, try and find yourself listening and don’t miss anything and, and how does it relate to you, how do you understand it, what you share, whether you’re grateful for that question, because the questions are all yours to some degree or another.”

“Out of the group there might come enough questions for half a person if they were working hard. That’s why we need the group because nobody works hard enough.”