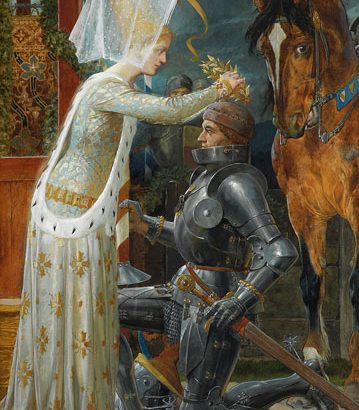 I shall be updating this piece from time to time. However, it will be a useful resource as this tragic sexualisation of culture continues. It is not that sexuality has no place in society, or that to limit the sexualisation of our culture is to promote sexlessness.

It is, rather, to say that our culture is becoming obsessively sexualised in a way which is unbalanced, unhealthy and immoral. I have been thinking of putting up a page like this for some time, but today, reading an article in the Sydney Morning Herald about  sexual activity among schoolchildren, I decided it was time to at least put something up.

That article is worrying enough, but I went to the journal Sex Education and read the study by Eys and others. It did nothing to reassure me. The authors write about the “problematic” sexual activity of children. They properly discuss and analyse this by reference to different age groups. Much in their study is straight research. But the larger moral and cultural issues remain in the background.

To put it simply, the sexual revolution of the 60s has proved to be a moral catastrophe, and the forces which it has unleashed cannot be controlled by the secular ideologies with which it is aligned. By its very nature, the sexual revolution displaces and is antagonistic to religion, other than those “religions” which it remakes in its own likeness.

It has also led to a cultural impoverishment of a type once unimaginable. Pornography has started to infuse and influence popular culture, perhaps especially, music videos (not that I would recognise it as music worth the name). I will take one example: the video of Justin Bieber and his mates singing something about being “the one,” while women daringly affirm the existence of their backsides and their breasts. The shot of a scantily clad woman on a horse is particularly gratuitous. This is exactly the sort of thing which children are seeing and which is responsible, at least in part, for the “problematic” behaviour which Eys and her colleagues write about.

Pornography is now ubiquitous, and our tolerance of nudity and public sex has been steadily eroding. I have, in another on-line article, written about the scandalous rise of sexual violence among children. This all constitutes a moral crime of world-historical scope. We should hang our heads in shame if we do not do something about it.

Many questions arise, but let’s just take two: First, how can Bieber, how can the people involved in it, the actors and actresses, the production staff, the directors, the whole crew, from cameramen to lawyers, live with their consciences? And second, what can we do?